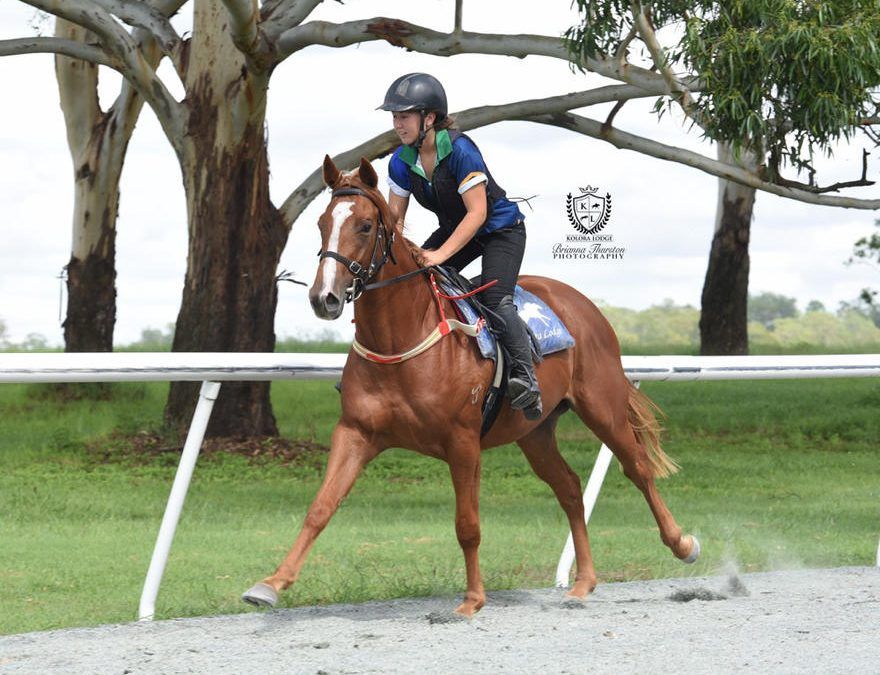 With news the Brisbane winter carnival has been reinstated (albeit in a reduced capacity), Proven Thoroughbreds is looking forward to welcoming back the likes of GOTTA KISS, SCALLOPINI and RECKLESS CHOICE.

Officials had originally scrapped the entire winter program due to COVID-19 but push-back from participants in Queensland prompted a selection of carnival races to be reinstated.

Proven Thoroughbreds’ top two-year-old contender GOTTA KISS won a recent jump-out in impressive style and is set to resume in a 1050m 2YO race at Doomben on Anzac Day.

In the meantime we are hoping to unearth another Queensland carnival contender from a batch of Steve O’Dea-trained runners in the week ahead.

BETTER GET SET struck a wetter than expected track on resuming at the Sunshine Coast last week. Heavy rain just before the meeting started meant she was faced with a heavy 10 surface at only her second start. Though bred to possibly handle the conditions, she couldn’t fully extend at the business end of the race. She was far from disgraced in third and had been going well on the training track so it might pay to stick with her next start.

Comment: First-up since finishing fourth in a hot 2yo race last November. Was a close up third in her most recent trial and is expected to have taken natural improvement.

Comment: Talented galloper who won his most recent trial. Likely to be better over a touch further but in right class to figure first-up.

Comment: Impressive debut winner and makes the notoriously difficult transition out of maiden class here. Been given plenty of time to get over the first-up run and the 1200m should suit.

Comment: Made some ground second-up but never threatened in a real sprint home. Gets to her preferred distance now.

Comment: Stayer resuming over a distance likely to be too short for him first-up. Look for him to be passing horses late.

Comment: Consistent galloper stepping out over the mile again on his home track. Must be included again.

Comment: Felt the pinch late first-up over 1200m. Always begins well and is expected to be a big improver second-up.

Comment: Did a good job coming back in distance last start and looks ready for 1400m now. Races well here and a repeat of his fresh win would put him right in the finish.

Comment: Coming off some below par trials but was third here first-up last preparation so hopefully she saves her best for raceday.

Comment: Not seen in almost a year due to injury so is likely to need this hit-out. He’s a stayer of some potential so worth following him deeper into his preparation.

Comment: Recent jump-out winner who strikes a suitable Saturday race for his class but looks a deep class 3 field on paper. Has won fresh and was narrowly beaten over this track and distance last preparation.