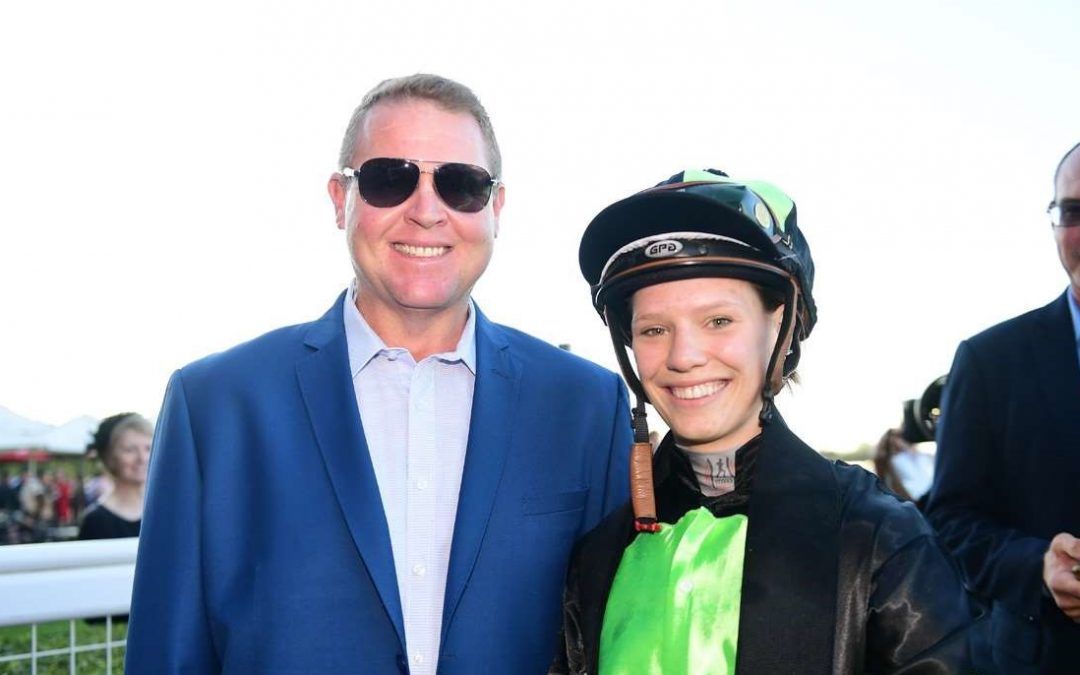 Steve O’Dea’s new apprentice Stephanie Thornton is quickly making a name for herself in Queensland.

The former Victorian-based apprentice, who joined the O’Dea stable only two weeks ago, expertly steered SO SPIRITED to victory in the 1350m Class 5 Handicap at Ipswich on Wednesday, four days after winning her first race in the Sunshine State on Proven Thoroughbreds’ SIENNA ROSE at Eagle Farm.

In similar circumstances to SIENNA ROSE’s win, SO SPIRITED and Thornton cruised up from the tail of the field to win running away by 1.5 lengths.

Thornton’s 2kg claim, which afforded SO SPIRITED 57.5kg in midweek company, will no doubt prove handy for the O’Dea stable during the spring.

The grey gelding’s sixth career win represented a welcome change in luck following a frustrating sequence of close finishes in Saturday grade. The son of SO YOU THINK has now earned just shy of $200,000.

Proven Thoroughbreds’ number of winners for the year has now risen to 37, one more than last year’s entire tally! With more than four months still to run in 2019, we are determined to crack our best haul of 49 winners, set in 2017.