STAR TURN colt – half the price of STELLAR MAGIC! 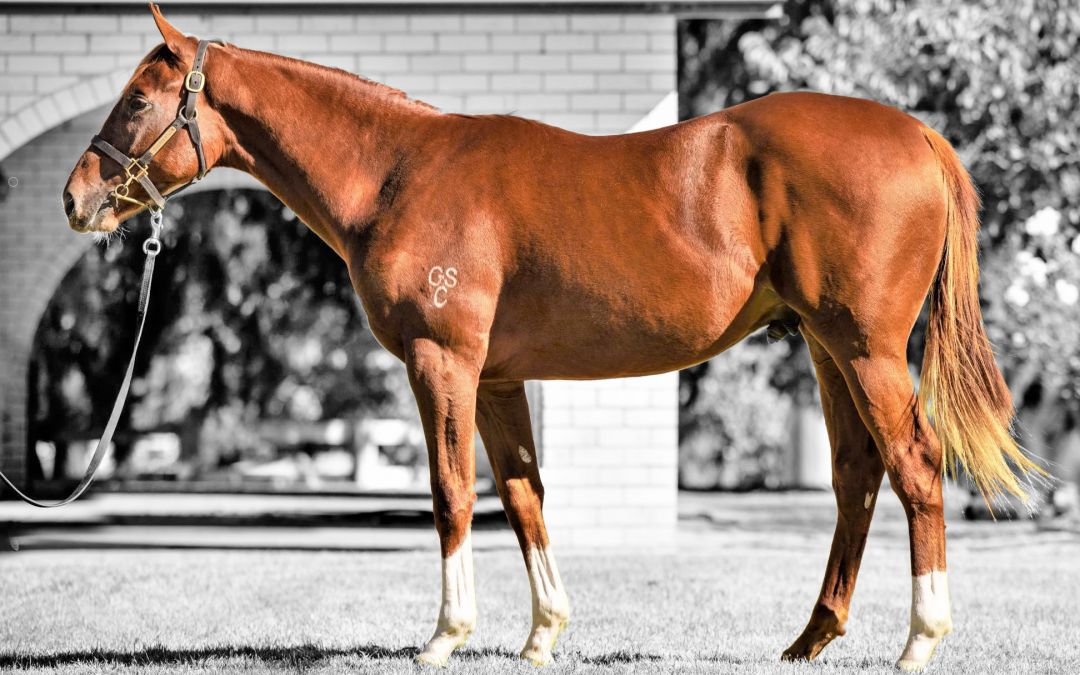 The timing of Proven Thoroughbreds’ purchase of the STAR TURN x EXTREME MEASURE colt at Inglis Riverside on Sunday could hardly have been better.

STAR TURN is currently the sire on everyone’s lips having produced four winners in the last four days, taking him to within one win of the first season sires premiership leader CAPITALIST (11), who has had the advantage of almost double the amount of starters!

STAR TURN can overtake CAPITALIST as soon as this Wednesday with a trio of leading chances at Canterbury, including HEADLINER (2nd to Golden Slipper champion STAY INSIDE on debut) and ASTROLOGER (Stakes placed behind Magic Millions winner SHAQUERO).

Proven has already reaped the rewards of STAR TURN’s momentum with smart filly STELLAR MAGIC featuring in a stakes quinella for the Vinery Stud stallion last Saturday at Eagle Farm. She is set to run in another stakes race in three weeks’ time for the Steve O’Dea and Matt Hoysted stable.

So there was obvious appeal about the STAR TURN x EXTREME MEASURE colt we bought at the Inglis HTBA May Yearling Sale on Sunday.

Reared at the famous Gooree Stud, just $50k was enough to secure this chestnut colt who is out of a three-quarter sister to Gooree’s former Group 2 winning colt ROCK STURDY.

A glance further down the pedigree page reveals that every foal from the first three dams is a winner, including Group performers SWIFT ALLIANCE, SULTRY FEELING & NEW DAY RISING.

This colt is both BOBS and Inglis Race Series eligible and will be trained by the O’Dea/Hoysted team.

“We have a good opinion of the STAR TURN progeny, including our stakes performed 2YO STELLAR MAGIC. This colt looks another precocious type and hopefully is as good as the last chestnut colt we bought from Gooree Stud; SIR MOMENTS!” – Steve O’Dea 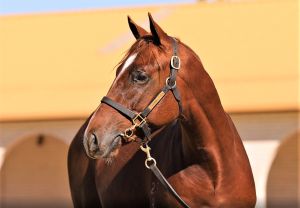