Sornja Puts Them to the Sword! 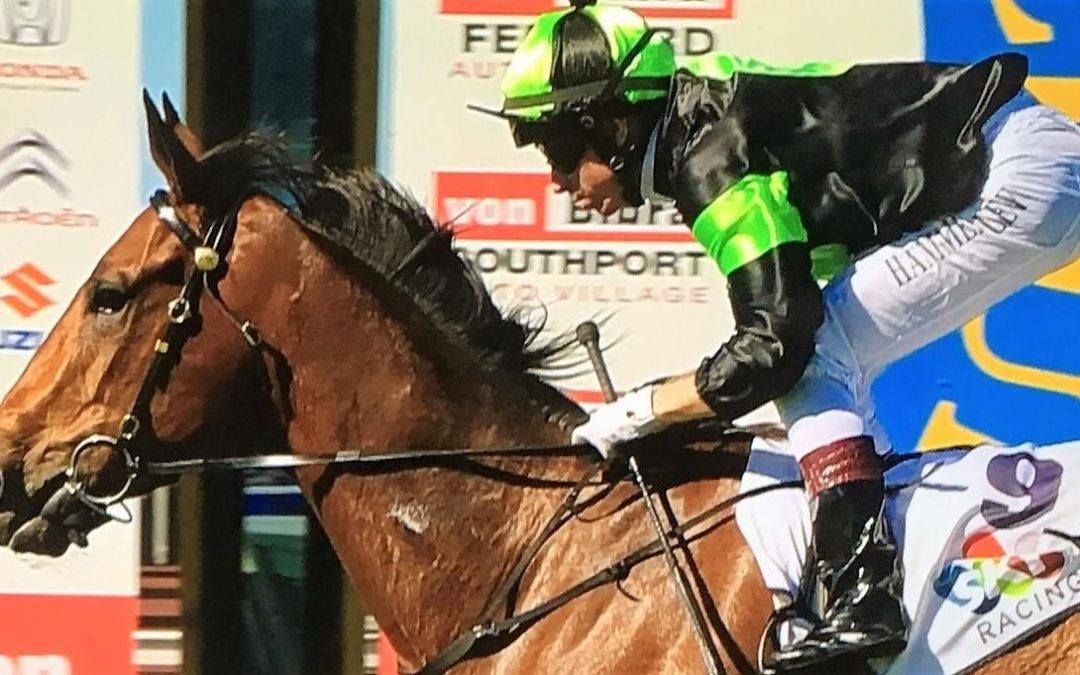 It took 8 starts but promising filly SORNJA ruthlessly disposed of her maiden status when charging way to win the 1800m QTIS event at the Gold Coast on Wednesday.

Her four previous seconds were all defeats of less than a length so she was certainly due.

Trainer Steve O’Dea was thrilled to see SORNJA break through commenting post race that a number of options are now on the table for any horse winning so impressively over a middle distance, albeit against humble maiden company.

The three-year-old had positioned on the speed early, only to be shuffled back in the muddling run affair before jockey Paul Hammersley extricated her into the clear soon after straightening.

The daughter of REAL SAGA does have some stamina on the dam side so 2000m doesn’t look beyond her in the future.