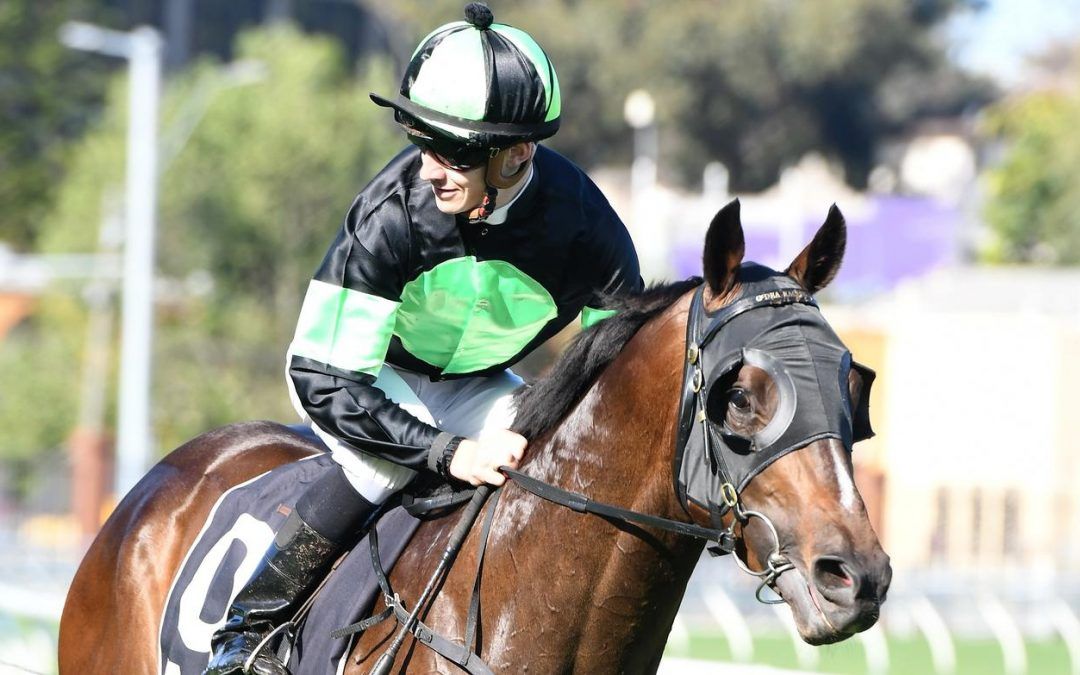 Exciting colt SESAR emerged from an unlikely position to claim the Group 2 Roman Consul Stakes (1200m) in thrilling fashion at Randwick on Saturday.

Hopelessly beaten for speed early, SESAR was scrubbed along to keep in touch with the field – at one point travelling four lengths last – but zoomed along the rails in the home straight to win by 1-1/4 lengths.

At the end of his two-year-old campaign last season, SESAR finished fourth in Queensland’s Group 1 JJ Atkins (1600m) behind The Autumn Sun and Zousain, two horses that have since filled the quinella again in the Group I Golden Rose (1400m) last month.

Naturally, O’Dea was delighted to see the son of Sebring return in the same vein of form first-up as a three-year-old.

“It really is satisfying to get this colt to come here and win today. He showed so much raw ability last prep,” O’Dea said.

“I can’t say I wasn’t worried in the first half of the race when he was off the bridle chasing.

“He was starting to struggle coming to the turn, but the run came on the fence and there was plenty of room there. He went through his gears.”

SESAR‘s inability to keep up in the early stages of the six furlongs contest will likely see him step up in distance next start when he races in Melbourne.

“Usually when those horses off the bridle chase the whole way they tend to peak on their runs. He has finished off very strongly. Goes to show the horse will definitely be better suited over further,” O’Dea said.

“He’ll go to Melbourne now. Being a colt there were thoughts of going to the Coolmore but with the run under his belt he could be run off his legs so there is the Gothic at Caulfield over 1400m and then Carbine Club Stakes.”

Amongst SESAR‘s merry band of owners on course was octogenarian Elizabeth Ferrier, who had last ventured to Randwick racecourse back in 1954 to see The Queen as a 19-year-old honey-mooner!

“Royal Randwick has changed a bit but God The Queen looked beautiful!”