SESAR all class in Winter Dash! 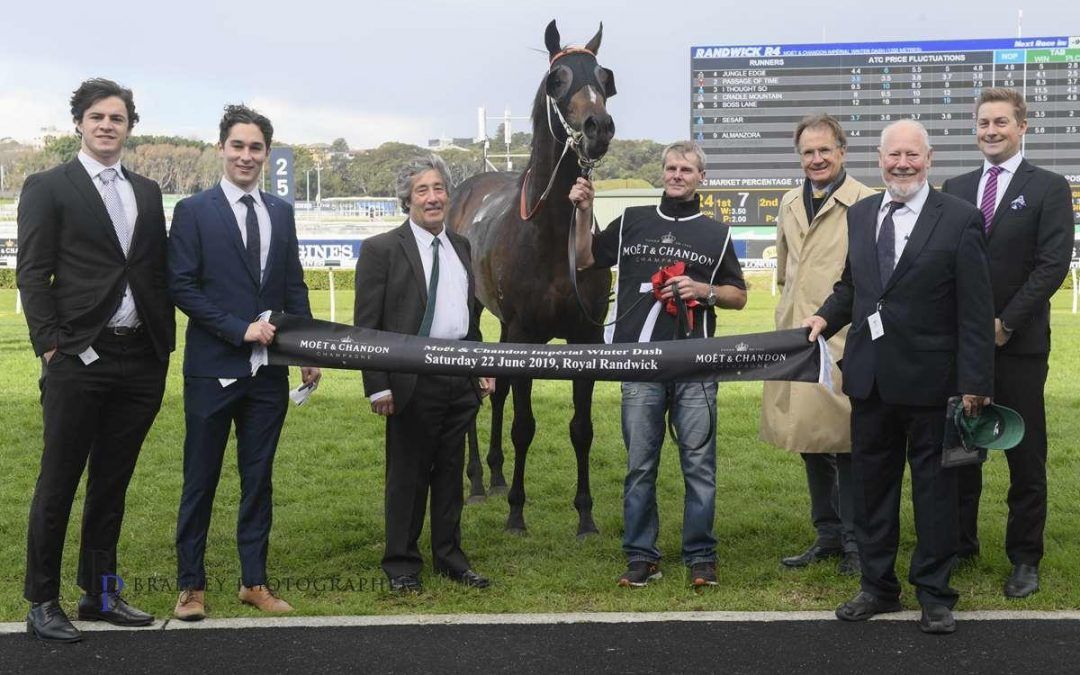 Despite being first up for 31 weeks and over a distance considered short of his best, SESAR showed there is no substitute for class as he roared through the field from last to score by 1.8 lengths eased down.

It was the first time the SEBRING colt stepped out in Aquis’ sky blue colours after the Proven Thoroughbreds syndicate agreed to a seven-figure sale on the proviso that shares be leased back to the ownership group while the horse is still racing.

With his stallion future now decided and our owners still enjoying the ride of racing an elite racehorse, SESAR is expected to figure prominently during the upcoming spring carnival in races like the inaugural $7.5 million Golden Eagle.

A $160,000 purchase for Proven Thoroughbreds and trainer Steve O’Dea, SESAR has now taken his earnings beyond $400,000 from just eight starts.

Proven Thoroughbreds would like to congratulate Aquis and Team Hawkes, as well as Steve O’Dea who won two Group races with SESAR, laying the foundations for an exciting four-year-old campaign ahead.