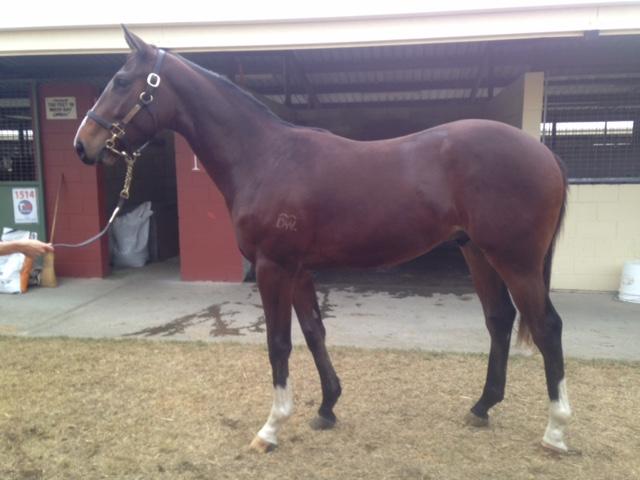 An athletic colt by Rothesay from a five-time winning mare was bought by Proven Thoroughbreds on the opening day of the Gold Coast Magic Millions National Yearling Sale.

The colt will be trained by Steve at Eagle Farm and is eligible for the lucrative $10 million Magic Millions raceday for the duration of his career as well as all the QTIS bonuses. Queensland prizemoney has also undergone widespread increases over the past 18 months.

Pointe Dancer, the dam, won five races during her career when trained by Steve and this is her first foal. She is out of a half-sister to the South African stakes winner Miss Scaramanga.

The Rothesay stock are starting to kick, having produced their sixth Australian winner at Towoomba on Saturday night. (Seven in total, including a winner in New Zealand).

Click here to view the pedigree of the Rothesay – Pointe Dancer colt.

More details regarding the horse will be posted on the website over the coming weeks.