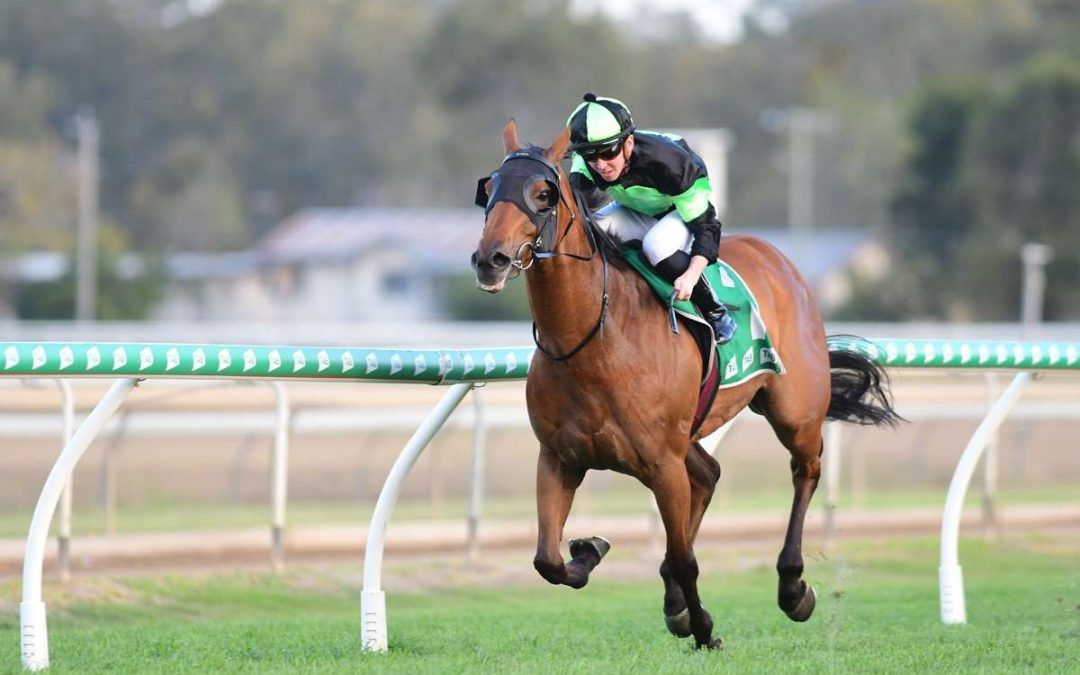 A confident ride by the former Victorian-based Ben Thompson helped ROMALETTE return to the winners’ circle at Ipswich on Thursday.

A newcomer to the Queensland jockey ranks, Thompson made the move north last month to be closer to his partner Stephanie Thornton, who has ridden dozens of winners for Proven Thoroughbreds since making the same interstate switch 12 months ago.

Thompson’s riding CV includes almost 400 race wins since 2014, achieved both domestically and during a stint in Singapore.

In Thursday’s 1350m race, Thompson and Thornton appropriately filled the quinella as ROMALETTE dashed to a 2.3 length victory.

The four-year-old mare looked disappointing on face value when finishing sixth on debut for the Steve O’Dea stable on August 22 but obviously took significant improvement from the run to win second-up.

The daughter of EPAULETTE was purchased by Proven Thoroughbreds for $90k from the 2017 Inglis Classic Sale.

She becomes our 23rd winner for 2020 and 4th since the season renewed on August 1.