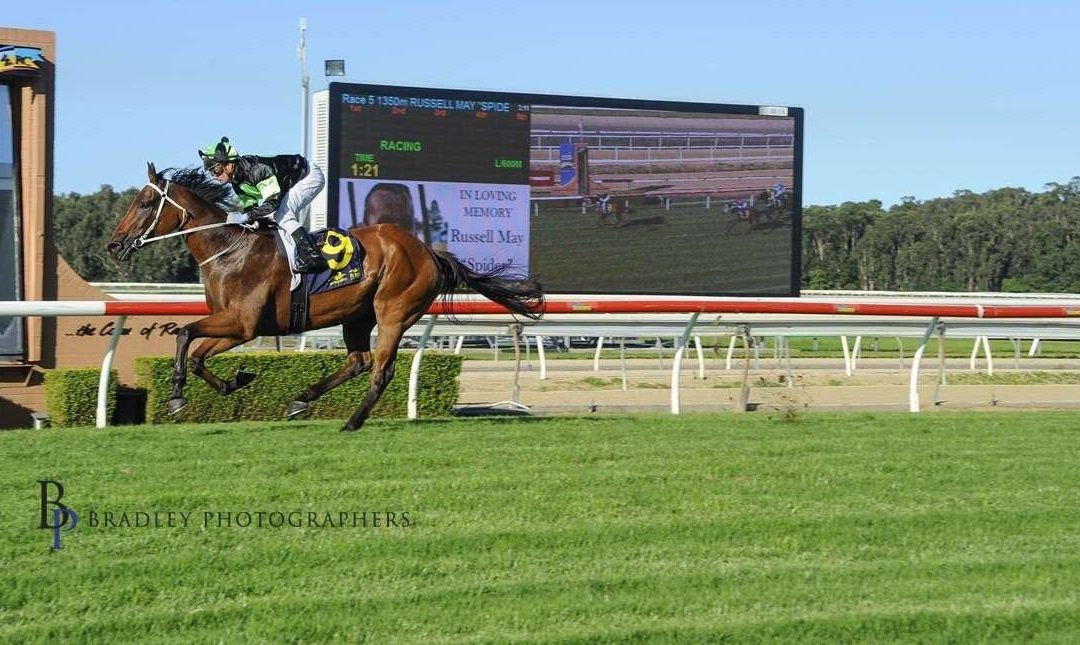 They say the most important win of a horse’s career is their first and connections of ROMALETTE didn’t have to wait long to taste success.

Stepping out for only her second start in a race, ROMALETTE improved from a seventh on debut at Hawkesbury to win Wednesday’s 1350m Maiden at Wyong with consummate ease.

Jockey Corey Brown rode the perfect race on the three-year-old filly, travelling fourth off the fence before pouncing on the lead at the top of the straight to score by more than three lengths.

While the race was probably lacking in depth, the manner in which the Joe Pride-trained galloper disposed of her opposition would indicate there is more to come from this daughter of EPAULETTE.

“I don’t think we’re going to see the best of her until she gets onto a bigger track and over further – a mile to a mile and a quarter,” Corey said post-race.

ROMALETTE is out of the MARSCAY mare ROMARE, winner of the 2005 Listed Dark Jewel Classic (1400m) at Scone.

Wednesday’s success took Proven Thoroughbreds’ tally of winners for 2019 to 20.

Proven Thoroughbreds and the Pride stable will team up again on Saturday when promising filly KYLEASE runs in the $200,000 Group 3 Hawkesbury Guineas (1400m).