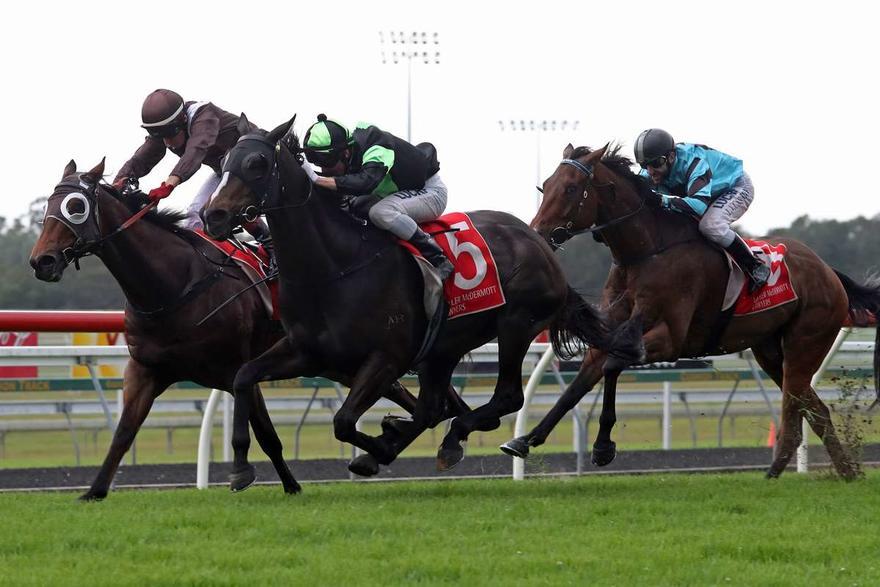 For a while it looked as if he was becoming a non winner and a constant frustration to trainer Steve O’Dea and his owners.

However, hardy six-year-old REALLY REILLY took his winnings past $100k and recorded his 6th career victory at Ipswich on Wednesday when claiming a Heat of the Summer Provincial Series.

Now 10 runs into his preparation, the son of O’REILLY is in vintage form having won or run 2nd at his last half dozen starts following four luckless unplaced efforts to open the campaign.

The gelding now qualifies for the $100k Final of the Series at Doomben over Wednesday’s distance of 1350m on December 30th.

The win was PROVEN’S 43rd of the year and continues an excellent run for the O’Dea stable.