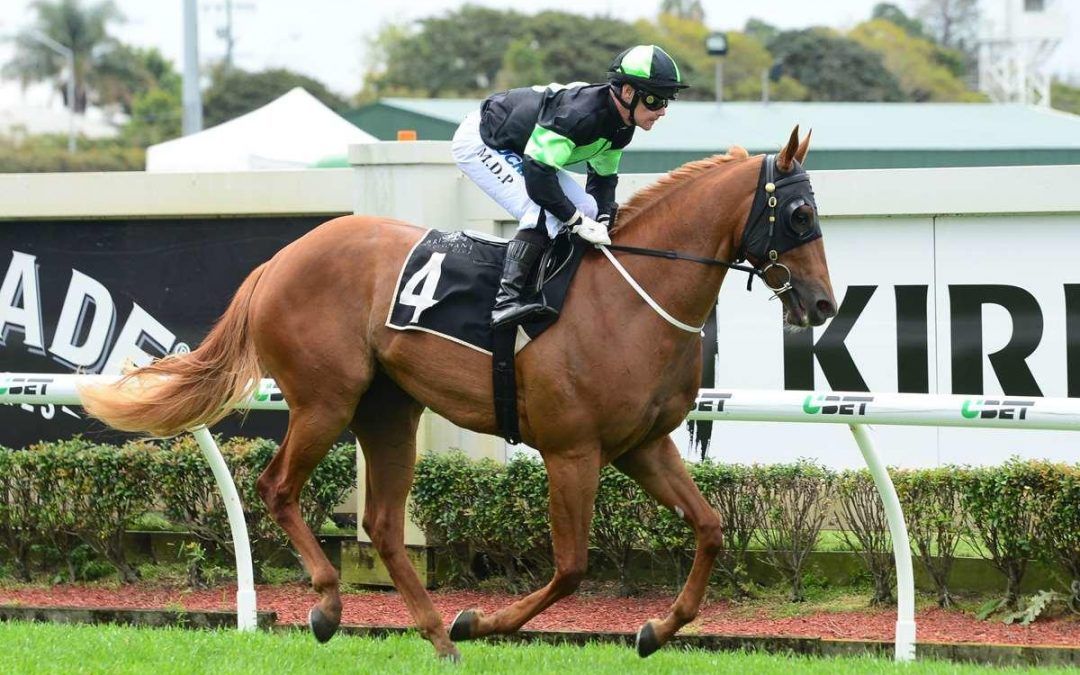 Following the state government’s welcomed announcement of $26 million for thoroughbred racing, Racing Queensland Chairman Steve Wilson AM says the first prize money increase of $18 million, effective 1 November 2018, will be a welcome boost for racing across Queensland with a particular focus on non-metropolitan racing to assist industry viability, competitiveness and participant cash flow.

Mr Wilson said: “This prize money boost will address one of the biggest challenges facing racing in Queensland; its ongoing viability, long-term sustainability and competitiveness with other racing jurisdictions across Australia.”

“I would again like to thank Racing Minister Stirling Hinchliffe and Treasurer Jackie Trad for their willingness to engage with Racing Queensland and industry participants on this important issue for the future of Queensland racing, which contributes $1.2 billion annually to the state economy.”

Mr Wilson said RQ and industry representatives from the harness and greyhound codes were in continued discussions about enduring funding for the viability and competitiveness of their codes.

CEO Brendan Parnell said RQ had worked to allocate the funding in a manner that would promote the viability of grassroots racing by paying 5th to 10th at all TAB races throughout Queensland, with a sliding structure of $1000 – $300 dependent on meeting status.

“Non-metropolitan (Provincial) racing will be the major beneficiary, with $12.3 million allocated to provincial and country racing,” Mr Parnell said.

“The focus on un-placed stakes from 5th to 10th aims to defray costs for participants, while improving cash flows for trainers and, for the owners who subsidise the industry.”

The majority of the remaining $5.7 million will be allocated to paying runners placed 6thto 10th at mid-week and Saturday metropolitan races. All listed races will also be raised to a minimum of $125,000.

“By allocating funds in this manner RQ aims to drive improved field sizes, especially at Provincial TAB meetings which have been under pressure for the past two years,” Mr Parnell said.