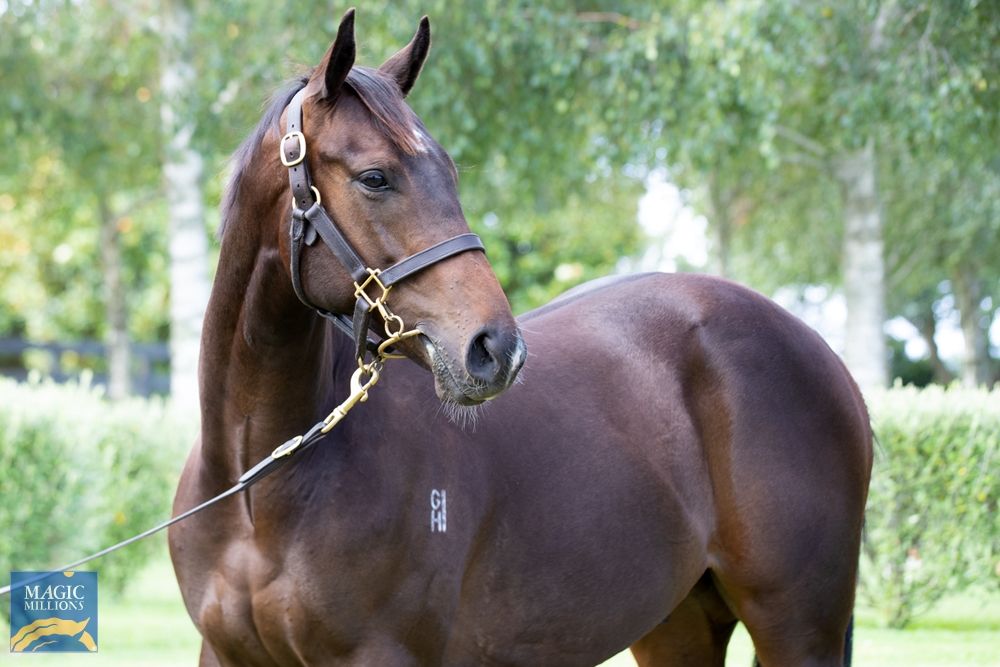 Imminent prizemoney increases, two leading stallions, a bonus scheme like no other, and the best sales-restricted carnival in the world, paint an attractive picture for owners of racehorses in Queensland.

Racing Queensland’s recent funding announcement will not only secure the future of the industry but also trigger a significant injection of prizemoney. The first of which was seen this week with the establishment of a new $750,000 slot race scheduled for New Year’s Eve called the King Of The Mountain.

The state government’s new streamlined funding arrangement will come into effect on December 1, meaning the current crop of available yearlings Proven Thoroughbreds purchased earlier this year will be the first 2YOs to access this new level of prizemoney.

Under the current prizemoney structure, a bonus scheme (QTIS) eligible horse in Brisbane can earn up to $79,450 for winning a Saturday metropolitan race while the equivalent in Sydney (BOBS) earns only slightly more – $83,750.

With cheaper ongoing training fees and a less competitive racing jurisdiction, the opportunities to capitalise on such bonuses are far greater in the sunshine state, particularly when it is home to the two leading 2YO sires in the country – SPIRIT OF BOOM and BETTER THAN READY.

SPIRIT OF BOOM’s tally of juvenile winners for the season grew to 19 last weekend, after snaring the trifecta at Ipswich on Saturday and a race-to-race double at the Sunshine Coast on Sunday.

The feature winner at Ipswich goes by the name of HATTUSA and is bred on the same REDOUTE’S CHOICE cross as the SPIRIT OF BOOM x FLOWER OF LOVE colt (pictured) Proven Thoroughbreds purchased at this year’s Magic Millions Gold Coast Sale.

FLOWER OF LOVE was a mare with ability too, winning twice at metropolitan level by a combined margin of 12.25 lengths!

This colt has recommenced pre-training at Kenmore Lodge and will soon return to Eagle Farm for his second preparation with trainers Steve O’Dea and Matt Hoysted.

He is a strong bodied colt with all the hallmarks of a 2YO racehorse. And if you look closely at the photo, you will notice he bears the same GH brand as STROLL, who is shooting for back-to-back stakes wins at Eagle Farm this Saturday.