PROVEN THOROUGHBREDS KICKS OFF 2015 IN STYLE 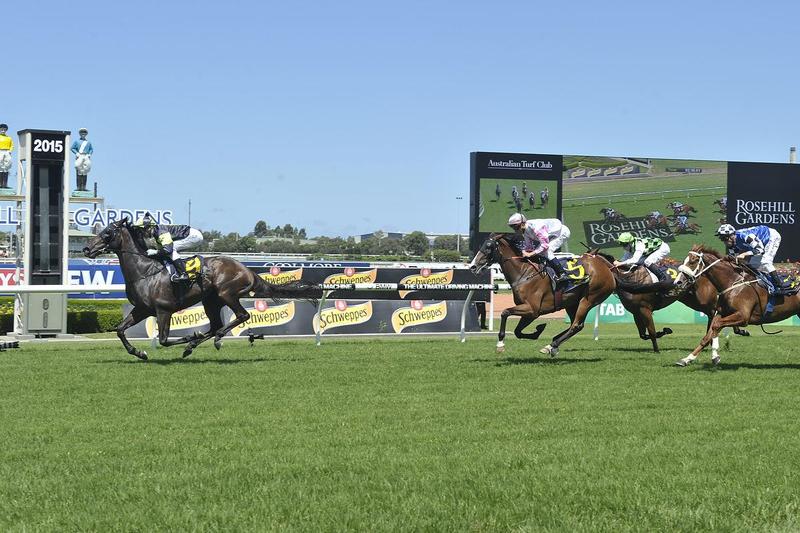 Up and coming stayer Last Wish gave Proven Thoroughbreds the perfect start to 2015 with a dominant win at Rosehill on Saturday.

Last Wish had performed below expectations in his first two runs for trainer Tony McEvoy but the step up in distance to 2400 metres and the application of blinkers proved to be a winning move.

The son of Guillotine was held up for a run in the straight before jockey Sam Clipperton expertly navigated into clear running and burst through to win the benchmark 75 event by two lengths.

Last Wish has now won twice and placed on three occasions from 12 starts for $82,115 in prizemoney.

Also at the meeting, Adorabeel resumed for Warwick Farm trainer Joe Pride in the Hyland Race Colours Handicap (1200m) for fillies and mares.

Ridden by Hugh Bowman, Adorabeel travelled midfield before attacking the line late to finish sixth. The daughter of Savabeel is expected to be competitive once she gets up to a mile and beyond.