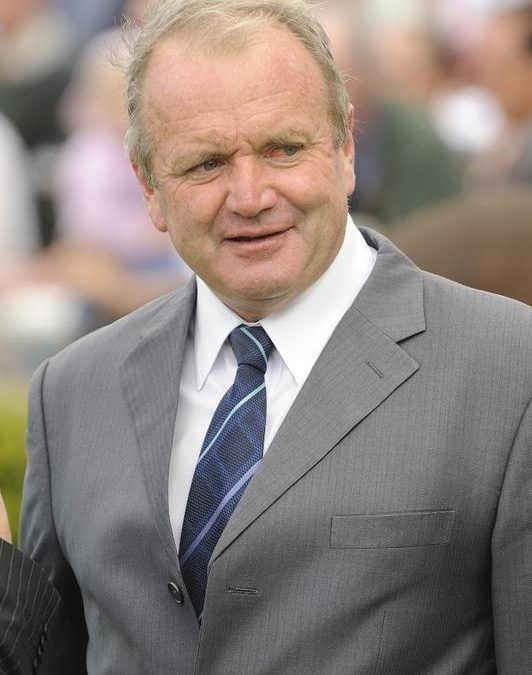 Guy Walter played an integral role for Proven Thoroughbreds as the primary trainer for more than a decade before his tragic death in May 2014. The ATC moved swiftly to acknowledge Guy’s contribution to NSW racing by renaming the Wiggle Stakes, the Guy Walter from 2015.

A tried horse from Victoria called Market Unit had been the first to don the black and lime green silks of Proven Thoroughbreds 15 years ago. Guy prepared the gelding to five wins, including a four-length success in the 2003 Goulburn Cup with a young apprentice Hugh Bowman aboard.

Almost 100 individual winners have followed for Proven Thoroughbreds and since his brother’s passing, Jamie has expanded the syndication business with trainers such as Joe Pride, John Thompson, Steve O’Dea and John Bateman, each of whom have a personal connection to Guy.

“The whole family was very touched when the ATC named a race after Guy who not only had a tremendous influence on racing in Australia but was also pivotal in the evolution of Proven Thoroughbreds.

“So I am naturally delighted to sponsor such a race and preserve the legacy of Guy and Proven Thoroughbreds as a single entity.”

The fourth running of the $200,000 Proven Thoroughbreds Guy Walter Stakes (for fillies and mares) is scheduled for March 3 at Royal Randwick.