Proven & O’Dea double up on the Gold Coast 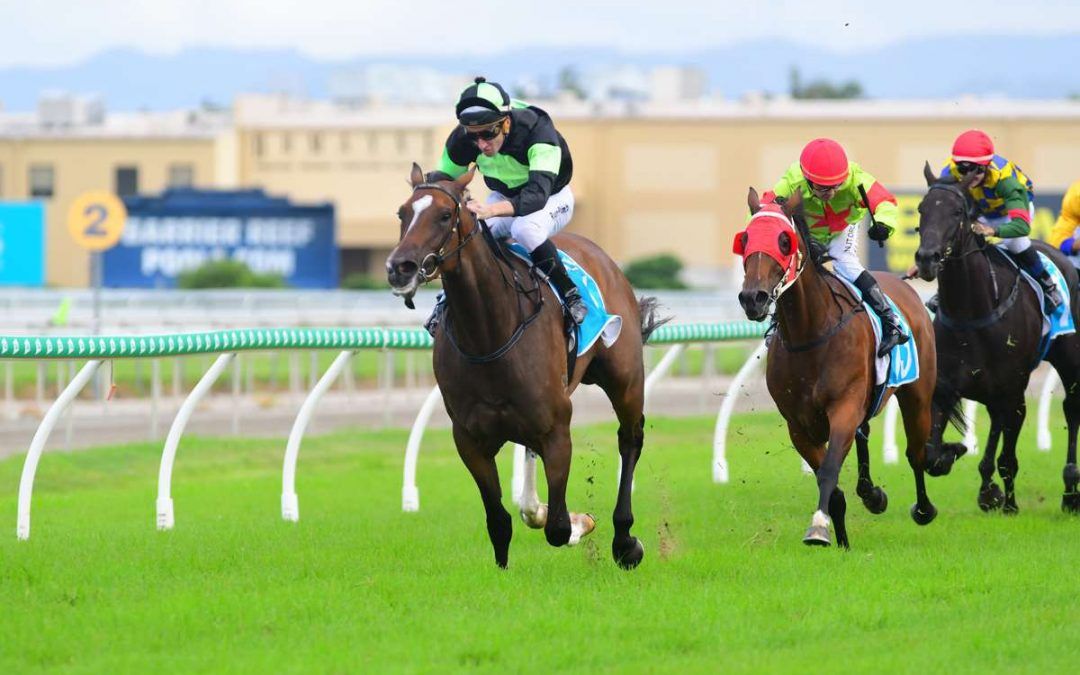 Proven Thoroughbreds and the Steve O’Dea stable combined for a winning double at the Gold Coast meeting on Saturday courtesy of GOLDNEALA and MISSED THE ALARM.

GOLDNEALA was having just her second career start in the 1400m Maiden Handicap but proved far too good for her opposition – justifying her prohibitively short odds of $1.65.

Despite over-racing on the speed, the daughter of OLYMPIC GLORY pulled away over the concluding stages to win by 2.5 lengths, in a performance that was indicative of a horse with staying potential.

The maiden win followed an eye-catching debut a fortnight ago when she finished third over 1200m at the Sunshine Coast.

GOLDNEALA was purchased by Proven Thoroughbreds for $52,500 at the 2018 Inglis Classic Yearling Sale. She hails from a terrific family that includes this year’s Group 1 Blue Diamond Stakes third placegetter PERSONAL and the Group 2-placed TROPE.

Then in the last race on the card MISSED THE ALARM followed suit with a commanding victory over the 1800m journey. 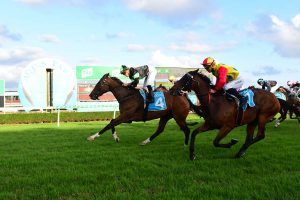 The four-year-old mare emerged from midfield to win the BM65 event by 0.4 lengths for Jag Guthmann-Chester, who was also in the saddle when she tasted success at the same track back on November 30.

MISSED THE ALARM has now won four of her 15 starts including a Brisbane Saturday scalp. She is by RIP VAN WINKLE, the same sire as last Saturday’s impressive Group 1 Chipping Norton Stakes victor TE AKAU SHARK.

Proven Thoroughbreds’ tally of winners has now climbed to 30 for the 2019-20 season and 7 since January 1.