Proven doubles up on first day of new season! 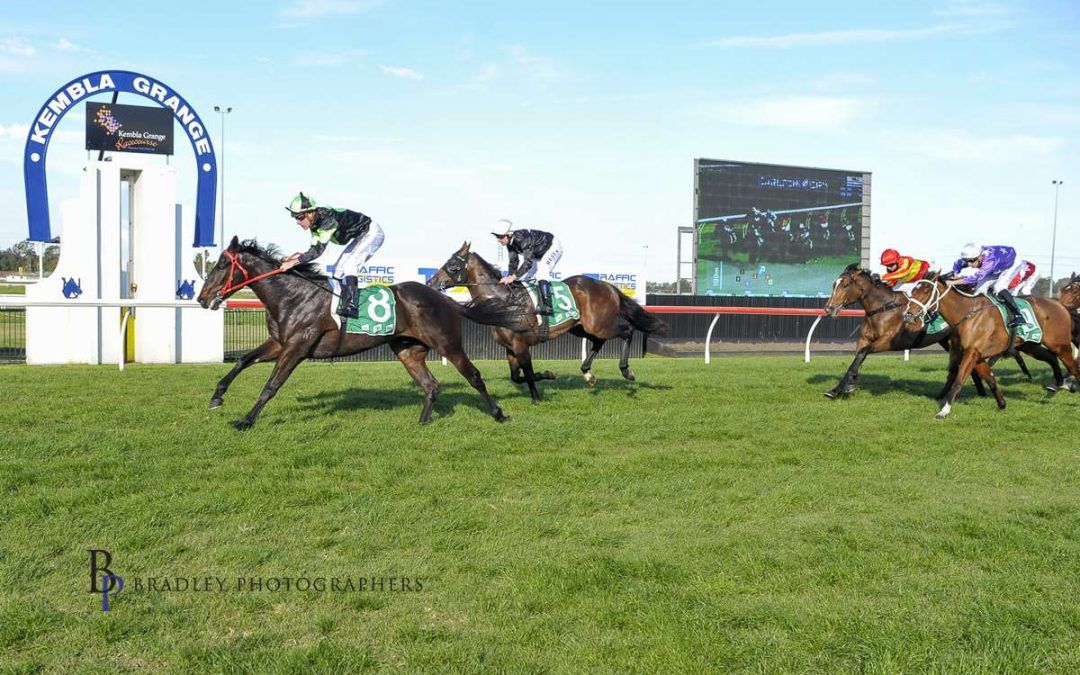 Proven Thoroughbreds opened the 2020-21 season with a race-to-race double at Kembla on Saturday, courtesy of the Joe Pride-trained pair PRIVATE EYE and SNIPPY FOX.

The first leg of the winning double was AL MAHER gelding PRIVATE EYE, who made light work of a 1200m maiden.

The three-year-old caught the eye on debut last month when a fast-finishing fifth around the 1000m course at Wyong.

The added distance of Saturday’s race on a more spacious track proved a winning formula for PRIVATE EYE, a $62,500 purchase from the 2019 Magic Millions Adelaide yearling sale.

With the BOBS bonus, PRIVATE EYE collected $22,365 for his first career win and Joe Pride is adamant there are more wins in store.

Ridden by Alysha Collett, SNIPPY FOX was poised outside the leader mid race before finishing three-quarters of a length clear at the winning post.

Significantly, the daughter of FOXWEDGE has tasted success on both good tracks and heavy tracks which is sure to be an asset during her career.

She was another bargain yearling buy for Proven, knocked down for $35,000 at the 2018 Inglis Classic Yearling Sale.

The Pride stable has been in a purple patch form of late with 10 winners from 16 starters…Hopefully it serves as precursor for the season ahead!

A big congratulations to all the owners of PRIVATE EYE and SNIPPY FOX.