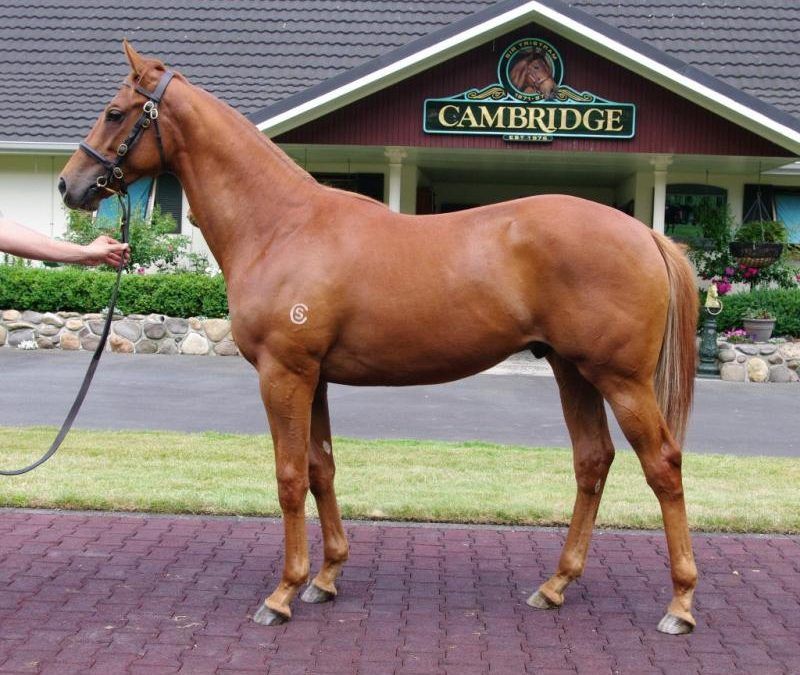 Proven Thoroughbreds concluded the opening day of the NZB Karaka Premier Yearling Sale with a $140k colt by Ocean Park from a deep family of high class performers.

The colt is a half-brother to an unraced filly (named Blanco Cara) Proven Thoroughbreds purchased at the same sale last year.

Listed as lot 55, this attractive colt was a stronger, more robust version of Blanco Cara. Both will race for Randwick trainer John Thompson.

Proven Thoroughbreds was determined to re-invest in the family after another sibling, TAVAGO (by TAVISTOCK), won a Group III race in New Zealand last year before narrowly missing out on victory in last Sunday’s $250,000 Karaka Mile.

Also close up in the pedigree is ESTELLE COLLECTION, the dam of champion Australian sprinter LANKAN RUPEE.

The sire OCEAN PARK was a top class galloper, underlined during the spring of 2012 during which time the son of THORN PARK bagged four consecutive Group I races in New Zealand and Australia including Australasia’s weight-for-age championship the Cox Plate.

Click here to view the pedigree of the Ocean Park-Sara Ann colt.