PRIVATE EYE does it again! 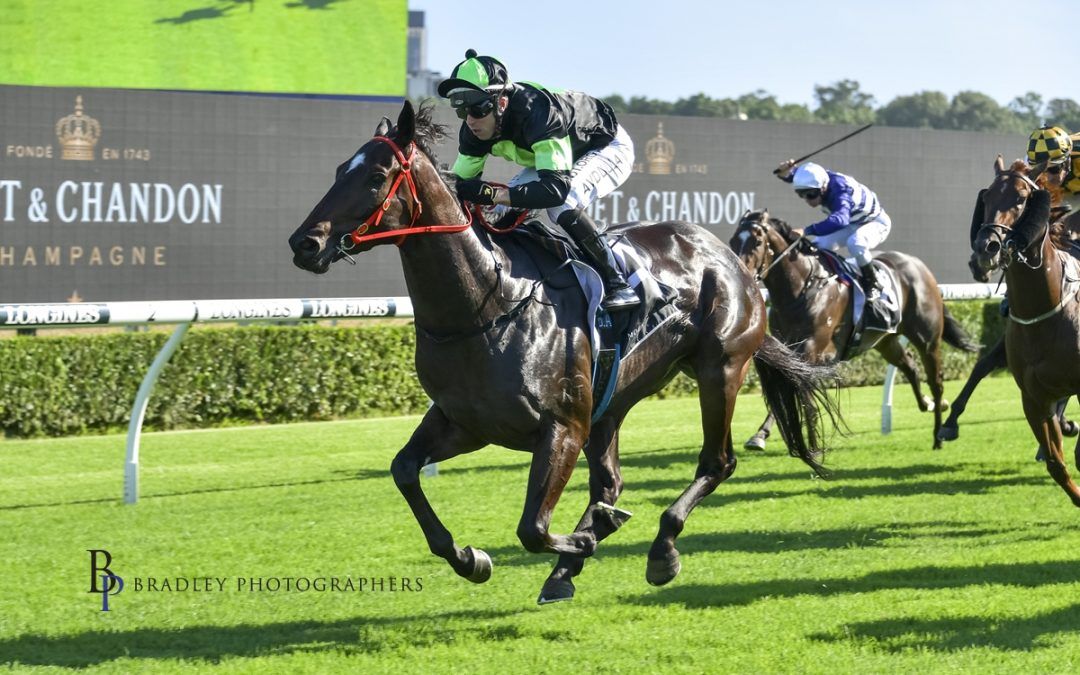 PRIVATE EYE continued his rapid ascent through the grades with another impressive win at Randwick’s Kensington meeting on Thursday.

The Joe Pride-trained three-year-old was a notable drifter in betting on the 1250m BM64 Handicap but proved a class above his opposition as he was eased down to a 1.3-length win.

Barrier nine and a perceived track bias towards leaders certainly dented our confidence coming into the race so it was most pleasing to see the horse’s class carry him to another victory, his third in just four career starts.

Rider Brenton Avdulla was quoted post-race: “You’re nowhere near the bottom of him yet.”

Though obviously lacking in race experience, PRIVATE EYE has shown enough ability for us to consider a trip north for the $2 million Magic Millions 3YO Guineas (1400m) at the Gold Coast.

However, the son of AL MAHER will likely need to win his next start to confirm a place in the field on January 16.

Joe has identified a 3YO BM72 Handicap (1300m) back at the Kensington track on January 2 as possible launching pad to the Gold Coast.

Proven Thoroughbreds already has Group 1-performer GOTTA KISS qualified for the Magic Millions Guineas. The Steve O’Dea and Matt Hoysted-trained filly is scheduled to have her next start on the same day as PRIVATE EYE, in the Listed Nudgee Stakes (1200m) for fillies and mares at Eagle Farm.

PRIVATE EYE was purchased for $62.5k at the 2019 Magic Millions Adelaide Yearling Sale. 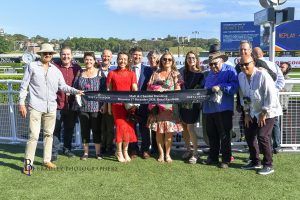