POLIZIOTTA brings up half century milestone 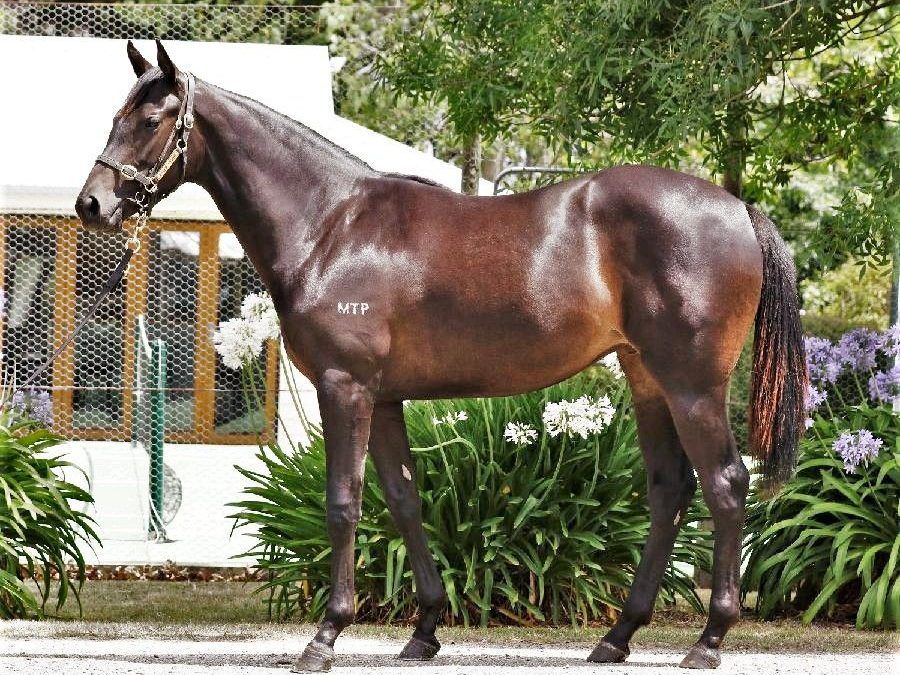 Proven Thoroughbreds trainer John Bateman saddled up his 50th career winner at Canberra on Friday courtesy of an exquisite ride by Blaike McDougall.

Three-year-old filly POLIZIOTTA was having just her second start for the stable, following a sixth-place finish at a rain-sodden Goulburn three weeks ago.

Faced with an improved surface on Friday, POLIZIOTTA jumped cleanly from the inside barrier and travelled beautifully for McDougall before seizing on an inside run in the home straight and saluting by a comfortable 1.4 length margin.

The result marked 50 career winners for JB Racing, almost 6 years since John led in his first winner DESTINED TO WIN – another Proven Thoroughbreds runner – on August 11, 2014.

Indeed, the JB Racing/Proven Thoroughbreds alliance has been a potent one, with 12 individual winners from 14 individual runners (86% strike rate) – most of which came to the stable as tried horses.

That combination nearly made it a double later in the day when NICCONITA went within a head of winning the 1000m Federal Handicap first-up from a spell.

John remains adamant that the mare’s best distance is a mile, which augurs well for the preparation ahead.

Proven Thoroughbreds is offering shares in one yearling to be trained by John Bateman this year – a colt by WINNING RUPERT from the well-performed mare TREE OF JESSE. CLICK HERE for more information.