O’Dea and Proven double up at Eagle Farm 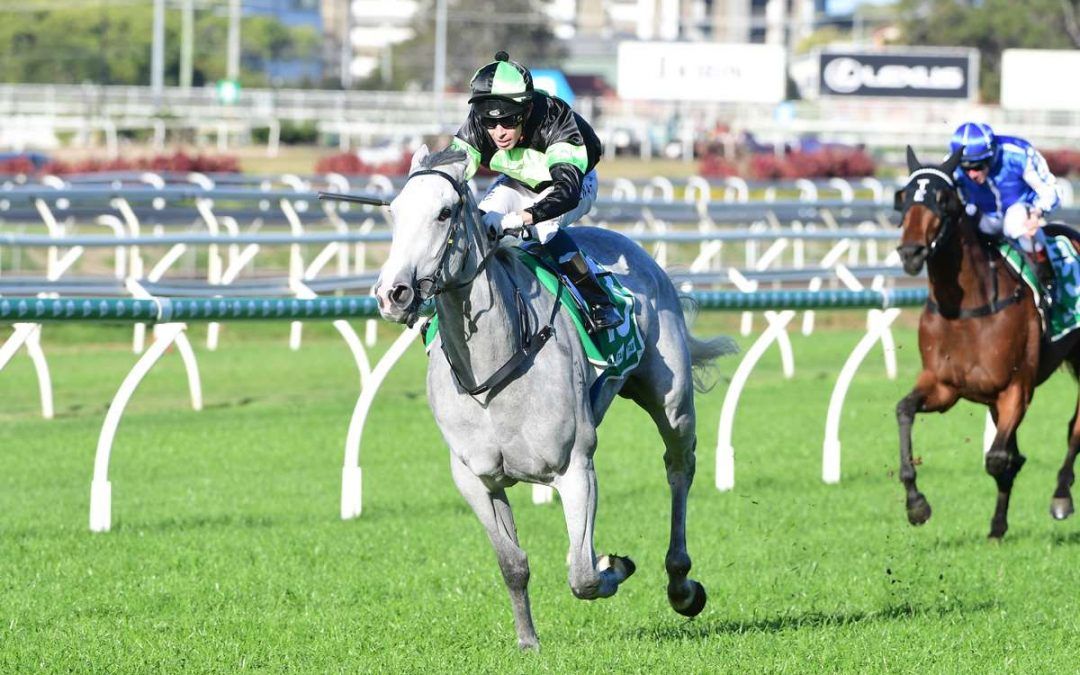 In the 1200m Maiden it was promising three-year-old LITTLE RIVER who, at just her second start, ran her rivals into the ground.

The ghostly grey was driven from a wide gate to lead the field and relaxed beautifully in front before skipping clear in the home straight to win by 1.5 lengths – in a performance that displayed the racing know-how of a seven-year-old gelding!

Rarely does a horse display such professionalism at their second start. And being a half-sister to stakes-winning stablemate JAMI LADY, the future certainly looks bright for this daughter of STATUE OF LIBERTY.

“We had no hesitation going forward – she’d led up in her trials – and today she showed her class late.

“We’ll probably pull up stumps with her now because I think in six months’ time we’re going to have a really nice horse on our hands.”

Less than 40 minutes later, five-year-old mare INVIGORATING made a welcome return to the winners’ circle with a hard-fought victory in the 1200m Class 2. 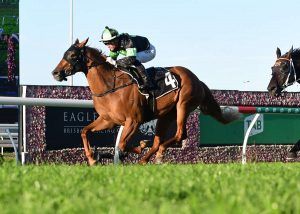 It has been a long road back for the daughter of SIZZLING after injury stopped a promising career in its tracks back in the spring of 2018 when she won her first two starts impressively.

Unplaced in four runs last campaign, Steve decided to freshen-up INVIGORATING and train her over shorter distances and the decision was emphatically vindicated on Wednesday.

The chestnut mare’s path back to success is yet another example of the virtue of patience with racehorses.

“A thoroughly deserved win today. It was probably d-day for her,” Hoysted said.

“The seas parted in the straight and it was great to see her charge through and put her head down on the line because she’s a horse who showed a lot of promise early doors.

“We didn’t see the best of her last prep but hopefully we are back on track with her now.”

Proven Thoroughbreds’ tally of winners for 2020 has now climbed to 25.