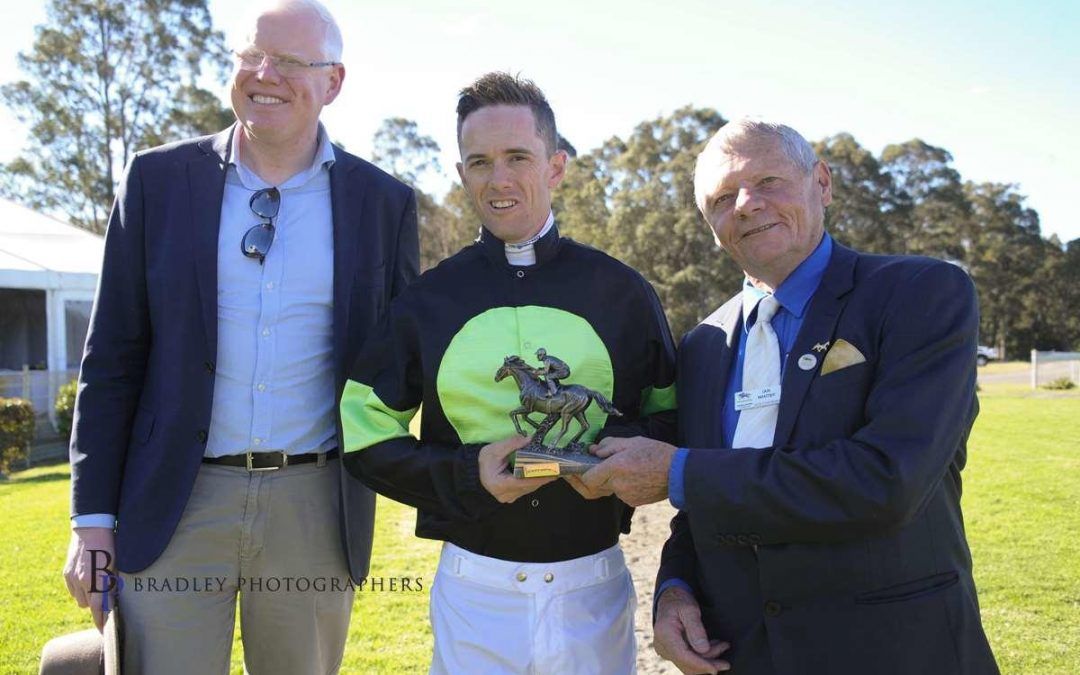 Proven Thoroughbreds can lay claim to 30 winners in the first 22 weeks of 2019 after INVINCIANO and THE BLUESMOBILE combined for a race-to-race double at the Nowra Cup meeting on Sunday.

INVINCIANO kicked things off with an authoritative win in the Belle Of The South (1200m) under Jay Ford.

The Joe Pride-trained filly will now likely be sent for a deserved spell after two wins in four starts this campaign.

INVINCIANO’s transformation from a mentally wayward horse to one of considerable promise can be attributed to Joe’s patient and skilled approach to training.

“Each of these runs has been a stepping stone and she’s learning every time. She’s a very nice filly and I can only imagine she’s going to keep improving,” Pride said. 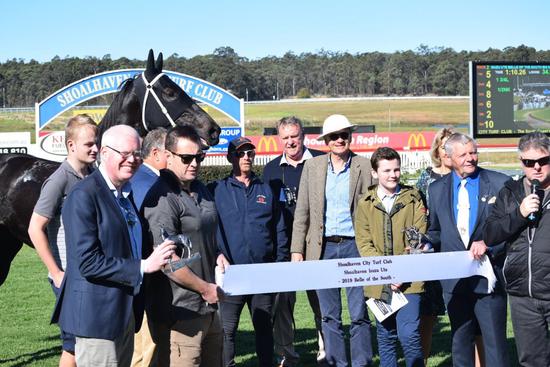 In the following race on Nowra’s feature day, the John Bateman-trained THE BLUESMOBILE, ridden by Shaun Guymer, proved a class above in the $40,000 maiden having finished second at his previous two outings.

A horse who was in John’s words, “hopeless” during the early part of his racing education, THE BLUESMOBILE has improved significantly at each of his four starts. Like INVINCIANO, the four-year-old son of RESET heads to the paddock with great potential for the future.

Sunday’s winning double continues what has been a stellar first half of the year for Proven Thoroughbreds.

There is no doubt that success could not be achieved without our team of trainers who are each in outstanding form. Both Joe Pride and John Bateman are preparing winners at a strike rate of 20% based on their last 50 runners.