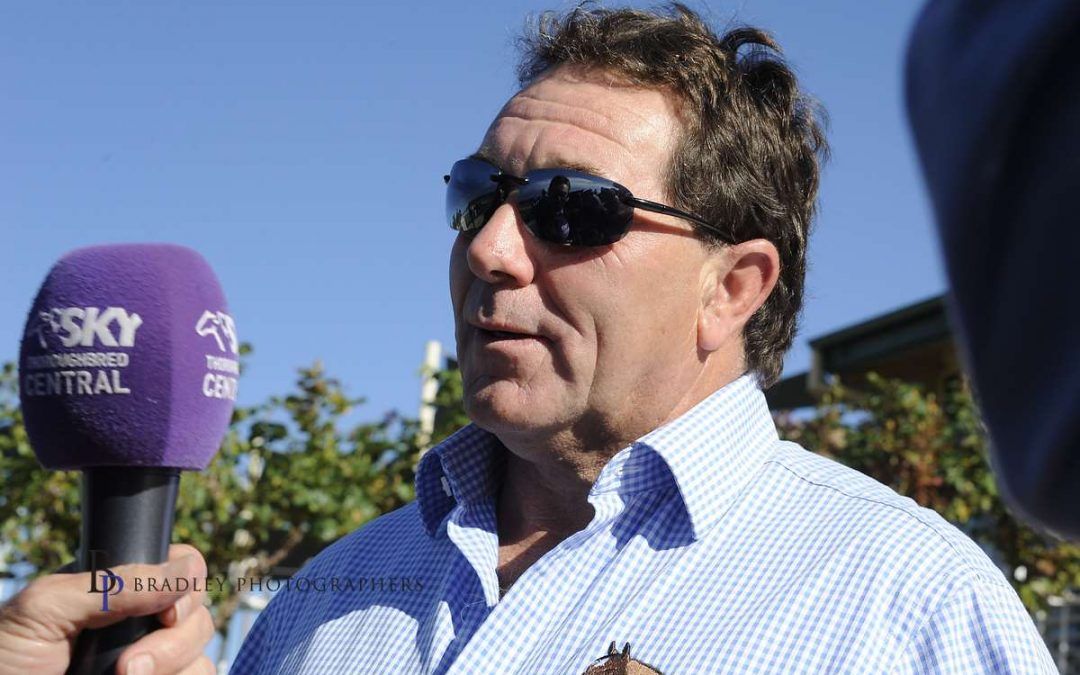 NICCONITA revelled in her first attempt over a mile at the Sapphire Coast on Monday, opening a new door in her career.

Back midfield and some 10 lengths in arrears of a tearaway leader, the John Bateman-trained mare pulled back the margin to win with 1.5 lengths in hand and her ears pricked on the line.

Having endured a six-start winless run tracing back to February, NICCONITA’s fourth win was an overdue one, but more significantly, it was her first success beyond 1200m which is sure to give Bateman more options in terms of future programming.

Jockey Blaike McDougall was a key factor in Monday’s breakthrough win as he kept the mare relaxed and balanced before the pair surged down the outside of the home straight.

McDougall has proven himself to be a valuable asset for Bateman with three wins from his last six rides for the stable.