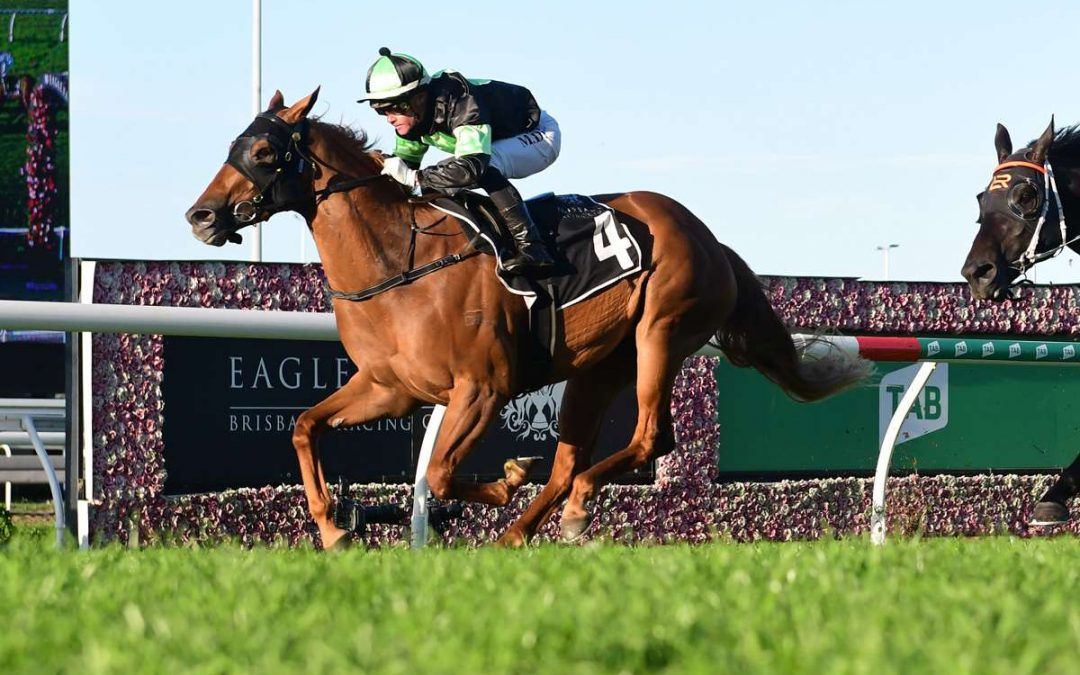 Staged over 10 action-packed Saturdays, the Winter Carnival has received a prize money increase to $20.5 million – a $2 million uplift from its 2019 counterpart – and will feature 53 black-type races including eight Group 1s.

Meetings will be hosted by the Brisbane Racing Club, along with the Gold Coast, Ipswich, Tattersalls and the Sunshine Coast from May 1 to July 3.

Both the Group 1 TAB Doomben 10,000 and Group 2 BRC Sires’ Produce will enjoy prize money increases to $1 million apiece, while the Group 1 Queensland Oaks and Tattersall’s Tiara will also receive a prize money boost to $600,000 apiece.

In recent years, the Winter Carnival has served as the launching pad for some of the nation’s biggest stars, including Winx, Redzel, The Autumn Sun and Vow And Declare.

“Major events like our iconic Winter Racing Carnival are critical to growing tourism and events in Queensland and this year’s programme is expected to do just that.

“The Winter Carnival’s biggest day, the TAB Stradbroke Handicap, will be among the nation’s most anticipated and lucrative racedays, while the national and international exposure for Queensland will be unrivalled thanks to new our media distribution agreements which will showcase us to the world.

After announcing a number of Winter Carnival enhancements last year before COVID-19 intervened, the Sky Racing Q22 will be run for the first time, serving as an end-of-season, weight-for-age finale for middle-distance horses.

“The pinnacle of Group racing for Queensland is Stradbroke Season when Australia’s best compete at Eagle Farm and Doomben,” Mr Partridge said.

“Stradbroke Season is also a brilliant time to visit Brisbane.

“This year the Sky Racing Q22 and increased prize money levels from the last Winter Carnival will only add to the appeal.

“Stradbroke Season is designed with attractions on and off the track. We have outstanding races that lead towards Stradbroke Day when the TAB Stradbroke, Sky Racing Q22 and JJ Atkins will each offer more than $1 million in prize money.

“We look forward to seeing the best of our Queensland horses, trainers and jockeys and then the established names and the rising stars from inter-state and beyond.

“Off the track, Eagle Farm and Doomben will again be a drawcard for fashion and fun in first-class surrounds.”

The Group 2 A.D Hollindale Stakes and the Gold Coast Cup headlines an exciting raceday at Aquis Park on May 8, while other highlights include the return of the hugely popular Ipswich Cup on June 19.

The Sunshine Coast will conclude the Winter Carnival with the Caloundra Cup on July 3.

“We’re delighted to return the time-honoured Brisbane Cup to two miles, while the two-year-old and filles and mares programmes will receive a significant boost.

“After Queenslanders enjoyed great success during the recent Summer Carnival, there are further enhancements for Sunshine State participants with the new Gold Jewel ($200,000) being launched exclusively for QTIS horses over 1300m.

“The QTIS and QTISx incentive scheme has been expanded to include more black-type races, while the extremely popular TAB Battle of the Bush prize money will be lifted to $200,000.”