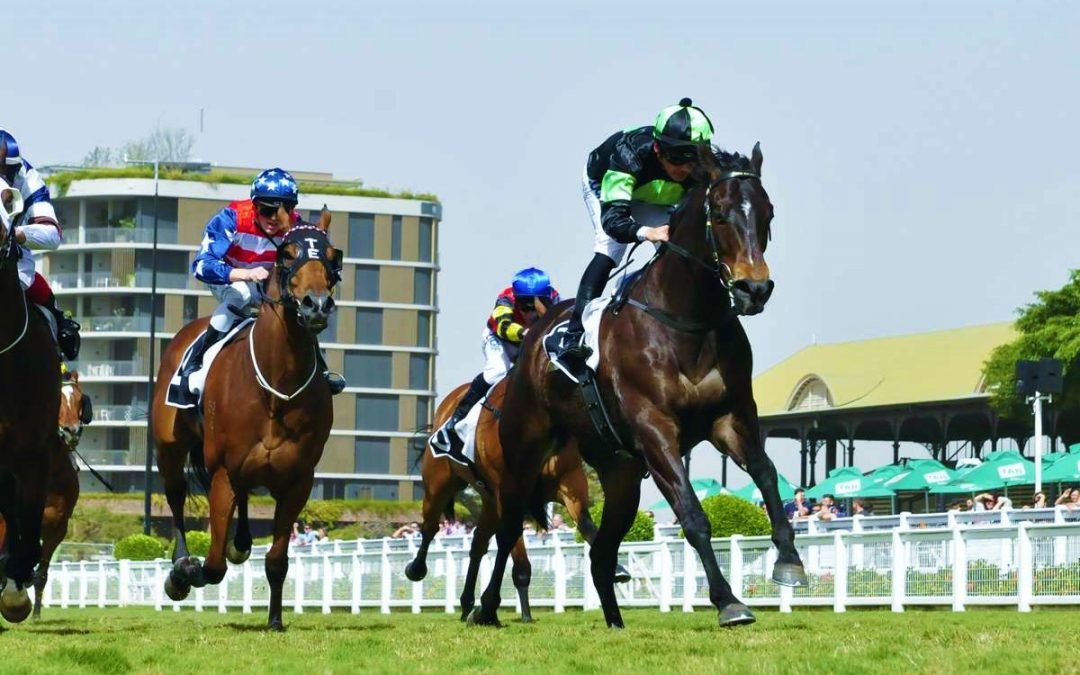 Racing in Queensland will ride The Wave this summer with the introduction of a new $250,000 feature race on the Gold Coast and an expanded Magic Millions program for 2020.

Staged on January 4, The Wave will be staged under weight-for-age conditions for 3YO and 4YO horses over 1800m and will also offer the winner a wildcard to the $1 million Magic Millions Trophy and a $200,000 Magic Millions bonus if nominated to its Race Series.

In total, six Magic Millions wildcards will be offered throughout the Queensland Summer Carnival – an increase of two from four last year – with a wildcard to the $1 million Magic Millions QTIS Open also available through the QTIS Handicap at Eagle Farm on December 28.

Further enhancements include three exclusive Magic Millions races – two of those new – totalling $750,000 in prize money. They are:

The Star Gold Coast Magic Millions Raceday has also been bolstered through a range of initiatives including the introduction of the $250,000 Magic Millions Open Handicap (1800m).

The $1 million Magic Millions Trophy also increases in distance from 2200m to 2400m.

Offering more than $10 million in prize money and bonuses, The Star Gold Coast Magic Millions Raceday remains the richest on the Queensland calendar.

Having previously announced the introduction of The Gateway at Eagle Farm – a new $250,000 race exclusively for 4YOs which will provide the winner with a ballot-free exemption into the 2020 Stradbroke Handicap – the 2019/20 Summer Carnival has now taken shape.

In total, more than $20 million in prize money and bonuses will go on offer including 20 black-type races, the popular Origin Jockey Series and a new home for the Group 3 Grand Prix Stakes.

The Summer Carnival also marks the first time that QTISx bonuses are on offer, which recognise and reward the Queensland breeding industry.

Click here to see the full program for the 2019/20 TAB Queensland Summer Carnival.

Proven Thoroughbreds, one of Queensland Racing’s biggest supporters, is targeting this year’s Magic Millions carnival with at least half a dozen horses – including RECKLESS CHOICE, SCALLOPINI (pictured), and COOL SEQUENCE.

Proven has shares available in four 2yos currently in training with Steve O’Dea, including the RICH ENUFF x NOTHING COMPARES filly which will be a ladies only syndicate, making her eligible for the $500,000 bonus on Magic Millions day. The filly is also eligible for the aforementioned QTIS fillies bonuses, now worth up to $80k on a Saturday.