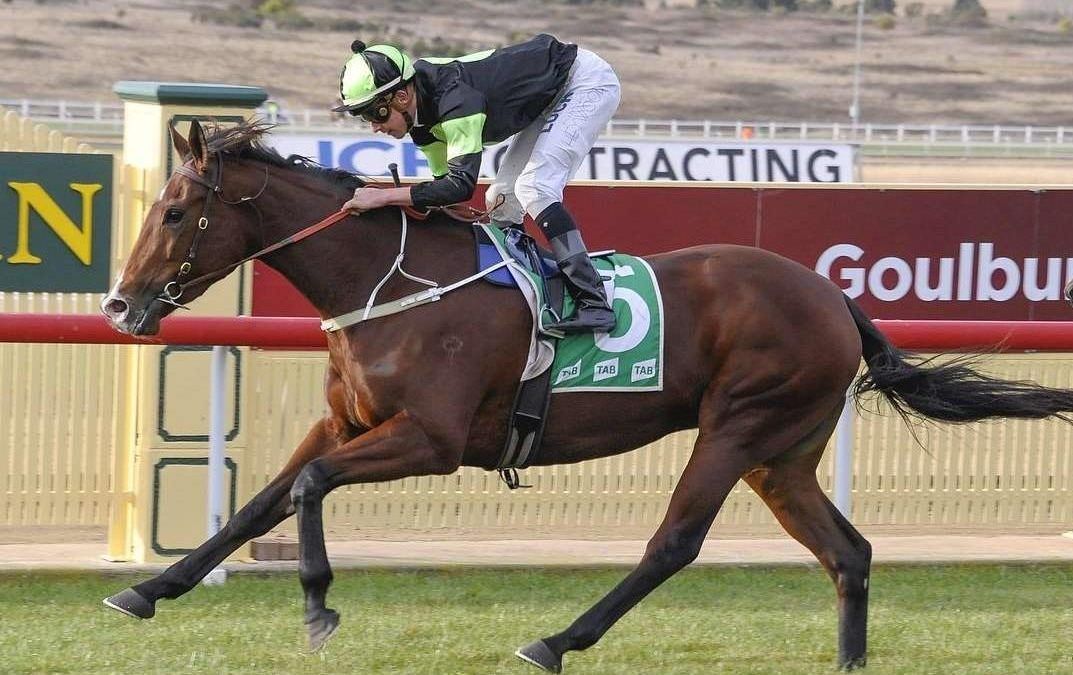 With this announcement today, total annual prizemoney to be paid for country racing in NSW will now be more than $81 million which is an increase of $48 million or 145% since 2012. Country racing has received the largest increase of any sector during this time.

In addition, prizemoney for Grafton’s Ramornie Handicap, the Wagga Wagga Town Plate and Scone’s Dark Jewel Quality will also be increased to $200,000.

These latest announcements follow on from recent increases to minimum prizemoney levels to $22,000 per race and 40 Country Showcase meetings per annum with each race being at least $30,000 and the introduction of races restricted to country-trained horses only such as:

Proven Thoroughbreds is in an excellent position to capitalise on these latest prizemoney increases with horses trained by John Bateman at Goulburn – one of the state’s premier country racing circuits. John has extensive knowledge of training having worked under the late Guy Walter for several years before establishing his own stable in 2014. Since then he has won a Country Championships Qualifier and multiple Highway races.