Magic Millions by the numbers 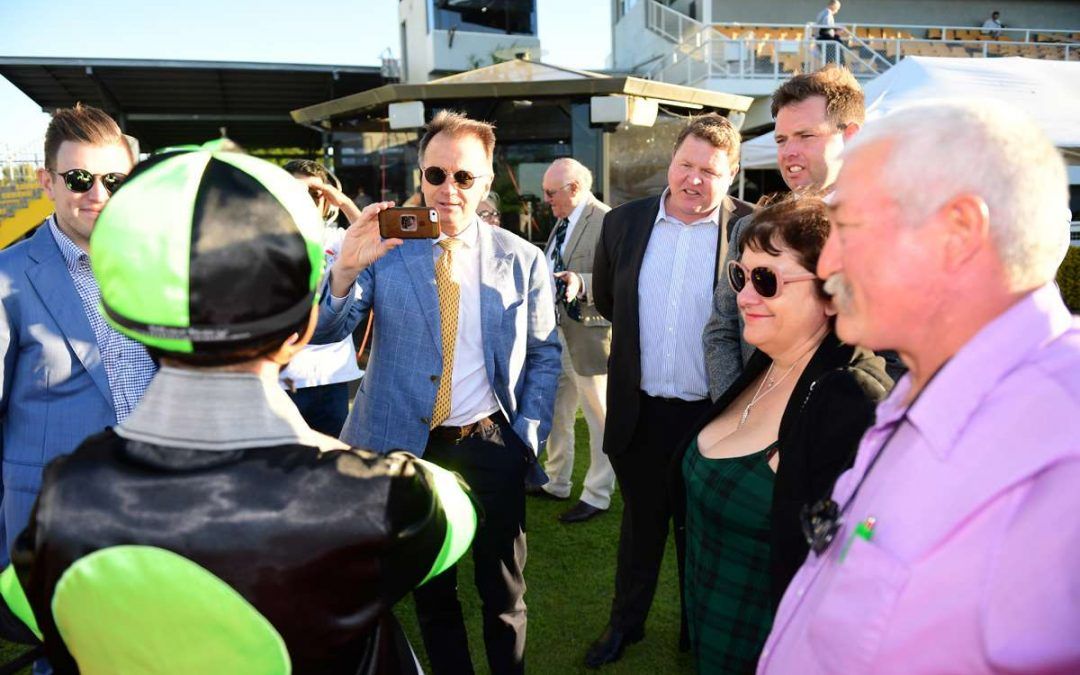 With another Magic Millions Sale on our doorstep, it’s timely to look back on Proven Thoroughbreds’ record with graduates from the sale.

For many years now, the Magic Millions has been the biggest reservoir of winners for Proven Thoroughbreds.

Indeed, half (29) of our 58 winners in 2019 were purchased from the famed auction house. The remaining 29 winners were sourced from Inglis (19) and New Zealand Bloodstock (10).

Significantly, 17 of our 29 Magic Millions-sold winners were acquired at the Gold Coast January Sale, with 13 winning at metropolitan level (76%).

That’s a telling stat and will give us the impetus to buy up again when bidding on the 2020 catalogue commences at 10am on Wednesday.

As usual, Proven Thoroughbreds’ Magic Millions purchases will be made in conjunction with trainer Steve O’Dea, who was responsible for 34 of our 58 winners last year.

Below are some of our Magic Millions graduates both past and present (note GOTTA KISS, SCALLOPINI and RECKLESS CHOICE are racing for a combined $2.1 million this Saturday): 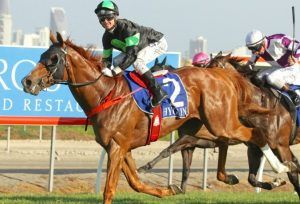 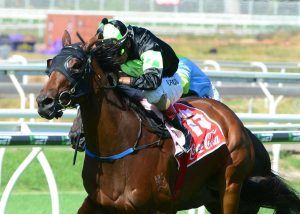 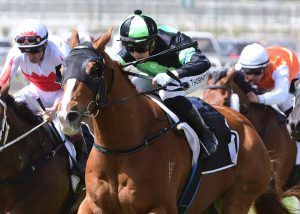 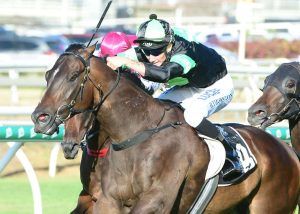 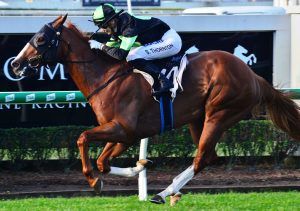 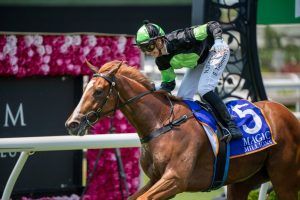 So before you buy you’re next share in a racehorse, consider the aforementioned stats and join Proven Thoroughbreds on the ownership journey.