MACCOMO roars to life with blinkers 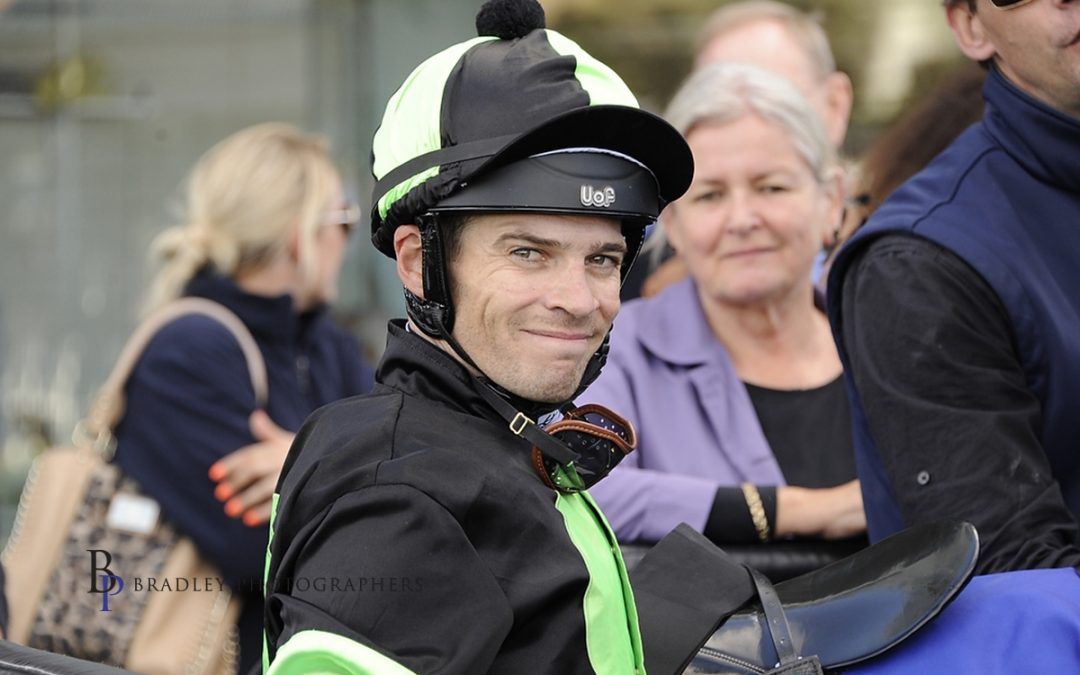 The addition of blinkers and a change of tactics had the desired effect for MACCOMO on Friday, as the gelding shed his maiden status in dominant fashion.

Starting favourite in the 1400m Maiden Plate at Bathurst, MACCOMO was sooled to the lead by rider Mitchell Bell and despite being taken on in front by a rival runner, held the front throughout.

The son of CHARM SPIRIT showed plenty of grit as he extended in the home straight to win by 3.1 lengths in a time of 1:21.84.

It was a most satisfying result for the owners after the horse had run below expectations in his previous couple of starts.

A 2018 NZB Karaka Yearling Sale graduate, MACCOMO had always shown trainer Joe Pride above average ability on the training track but failed to convert that to raceday success.

But Friday’s breakthrough result would suggest Joe has found the key to this horse by applying blinkers and riding him on the pace.

Our only other runner at the meeting, the John Bateman-trained WAR DECK, finished a luckless fourth over 11000m after being caught behind runners in the home straight.