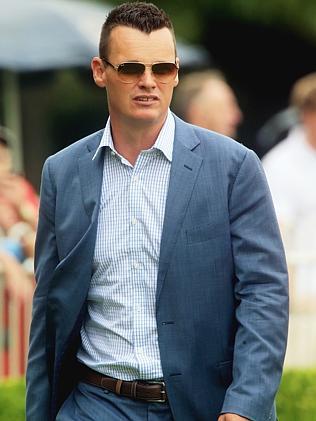 Stats reveal that Joe Pride’s performance to consistently finish in the top half dozen trainers in Sydney, has been achieved with the least commercial stock.

Our decision to back Joe with horses double the price of his average winner, has begun encouragingly through ARGENT D’OR (150k yearling) winning on debut and SO SPIRITED (150k yearling) running a place at his first two starts.

Joe’s results hitherto with the least expensive horses of Sydney’s leading trainers are first class. What’s he capable of with superior quality stock? Check out the CHOISIR-Money Tree colt or scroll down to the NOT A SINGLE DOUBT-Angel’s Breath filly