Is this QLD’s most improved horse? 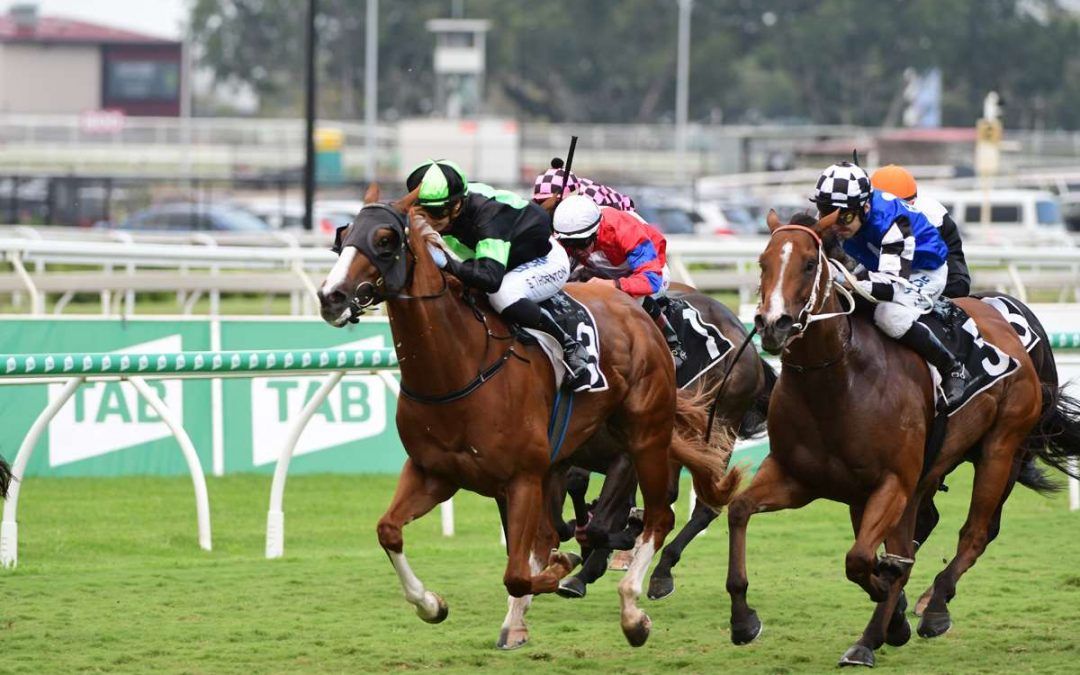 There is a strong case to be made for COOL SEQUENCE being Queensland’s most improved horse after the seven-year-old gelding recorded his fourth Saturday win from his last seven starts over the weekend.

The Steve O’Dea-trained gelding has been in irresistible form this year, earning two-thirds of his career prizemoney for his lucky owners.

COOL SEQUENCE’s progression from a benchmark 64 galloper 18 months ago to his current rating of 93-95 has been remarkable to say the least. Very few horses are capable of displaying that much improvement between the age of five and seven.

A $36,000 Magic Millions yearling purchase, the son of SEQUALO has now amassed almost $300,000 and can significantly add to that total with an appearance at the Magic Millions Gold Coast meeting in January.

The result continued what has been gala run for Proven Thoroughbreds and O’Dea with 8 Saturday winners in the last 8 weeks.

And were it not for GOTTA KISS’s agonisingly close defeat in the 2yo event, the black and lime green colours would have left Eagle Farm with a double.

GOTTA KISS, who has all but sealed a spot in the Magic Millions 2YO Classic field, lost no admirers in her performance and now heads to the paddock for a freshen up, in preparation for her shot at $2.5 million on January 11.

Proven Thoroughbreds has shares left in just one horse this year – the STAR WITNESS x PICKABEE gelding to be trained by Steve. 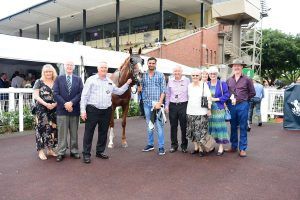