INVINCIANO – a mare on the up! 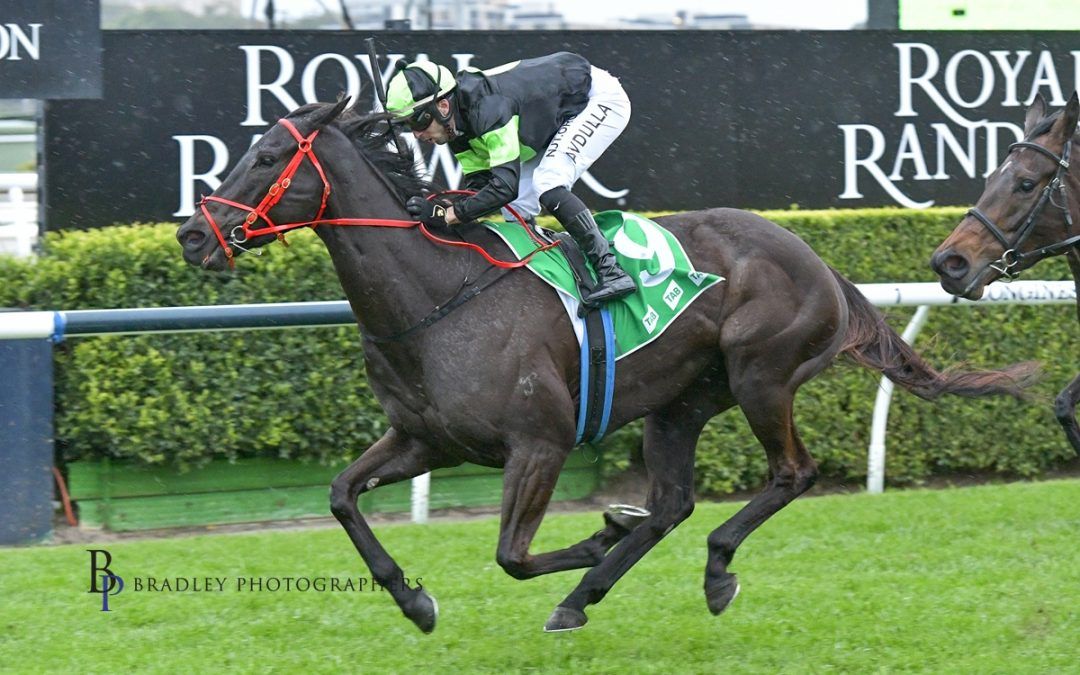 Rising mare INVINCIANO could back up as soon as Monday after a strong win at Randwick’s Kensington meeting on Wednesday.

The Joe Pride-trained five-year-old was game in holding her rivals at bay in the 1400m BM72 Handicap. Despite over-racing during the middle stages of the contest, she put in a sustained sprint over the final 300m to score by half a length.

The win followed another determined performance at Warwick Farm on September 16 when she beat all bar JOVIALITY, one of a handful of runners in this Saturday’s Group 1 Flight Stakes (1600m).

In both of those runs INVINCIANO raced on good tracks, and with spring now in full swing, she will likely get conditions to suit for the remainder of her preparation.

Pride, who has an exemplary record backing-up horses, is likely to saddle up INVINCIANO at Canterbury’s Monday public holiday meeting.

The daughter of I AM INVINCIBLE has backed up successfully in the past, having won off a seven-day turnaround last December.

Monday’s race is an attractive option, being a 1550m BM72 Handicap with only eight acceptors.

She was a $100,000 purchase from the 2017 Adelaide Magic Millions Yearling Sale and carries the unmistakable brand of Yarraman Park, just like GOTTA KISS, SCALLOPINI and our exciting two-year-old STELLAR MAGIC, who lines up as favourite in Brisbane’s first juvenile race of the season on Saturday.