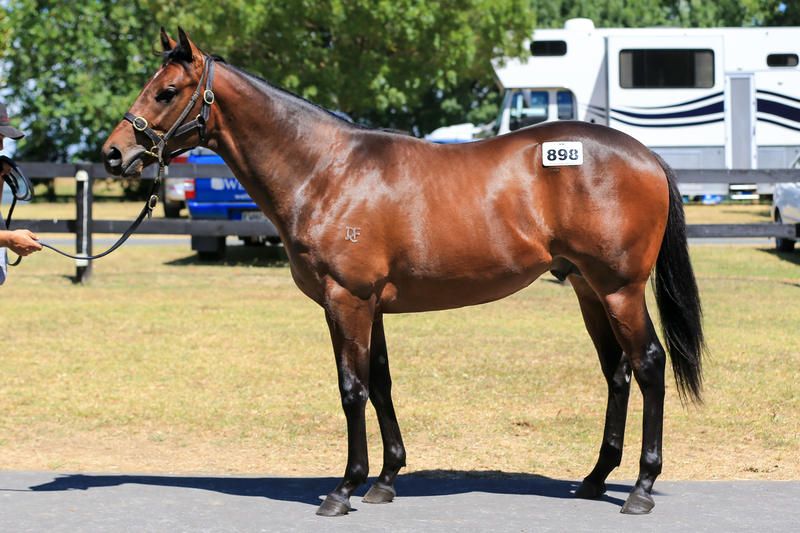 Second-season sire Shocking received a boost after one of his progeny recorded an impressive 3-1/2 length win on debut at Bendigo on Thursday.

Battlecamp, a three-year-old gelding from the Lee and Anthony Freedman stable, started an odds-on favourite in the 1300-metre maiden and justified his short quote with a dominant performance.

Despite travelling wide throughout, Battlecamp accelerated away from his rivals in a manner that suggested more wins will be in store.

Battlecamp has been entered for the Group I Victoria Derby (2500m) at Flemington on October 31.

Shocking, a Melbourne Cup winning son of Street Cry, has notched four winners from just a handful of runners. His oldest progeny are three-year-olds so it will be interesting to see how the sire progresses this season.

Shares currently remain in a two-year-old Shocking-Clipjoint gelding syndicated by Proven Thoroughbreds. Tony McEvoy will be the trainer.

Click here for more information on the Shocking-Clipjoint gelding.