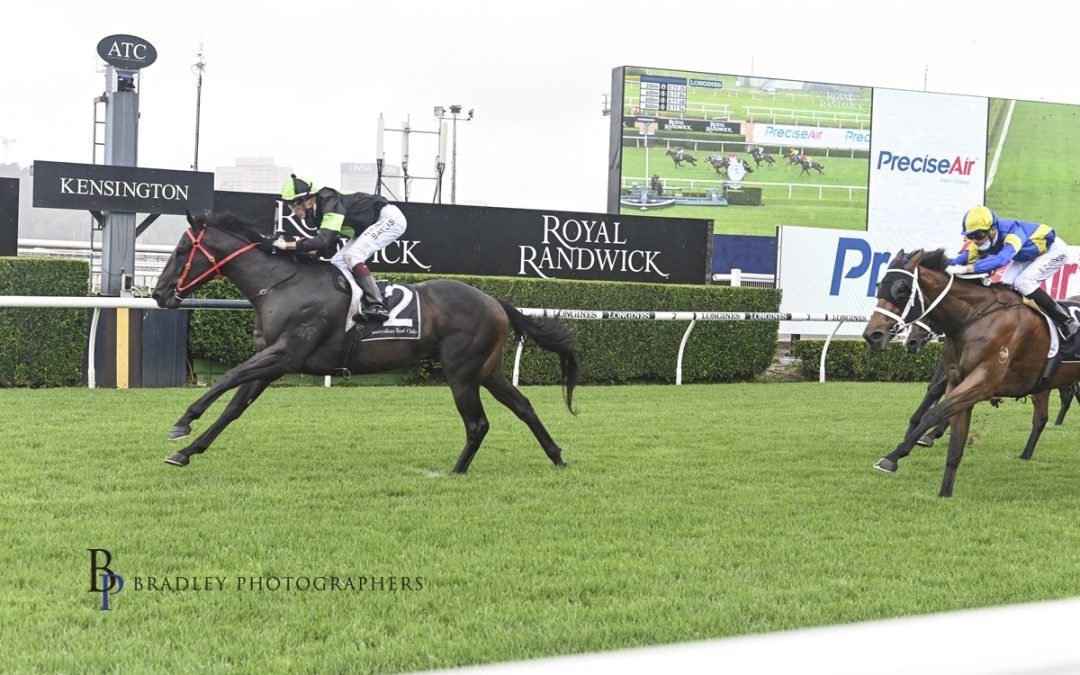 PRIVATE EYE is poised for the Magic Millions 3YO Guineas after stretching his winning streak to four at Randwick on Saturday.

The Joe Pride-trained gelding was unwanted in betting, drifting to a high of $6, but stamped his class on the 1300m BM72 Handicap with another authoritative win.

Barrier one on a deteriorating surface loomed as the big query for the son of AL MAHER but any doubts about the inside section of the track were soon quashed by a confident ride from Regan Bayliss, who stood in for the suspended Brenton Avdulla.

Once Bayliss switched off heels at the 250m mark, PRIVATE EYE displayed his customary acceleration to score by a comfortable 1.5 lengths.

“He’s got some sort of engine on him,” Bayliss was quoted post-race.

With the $2 million Magic Millions 3YO Guineas (1400m) scheduled in a fortnight, there is certainly a strong temptation to head to the Gold Coast however the decision will ultimately rest with Joe Pride who will assess the horse’s condition over the next few days.

PRIVATE EYE became our first winner for 2021 and 28th winner since the season renewed on August 1.

As is normally the case in racing, luck was in short supply on Saturday. Our flagship Queensland horse GOTTA KISS suffered early interference in the Group 3 Vo Rogue Plate (1400m) before finishing a brave second. Providing she pulls up ok from the run, she is also set to run in the Magic Millions Guineas on January 16. 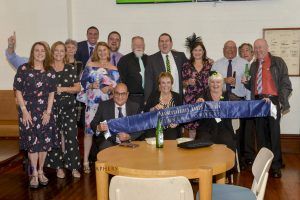