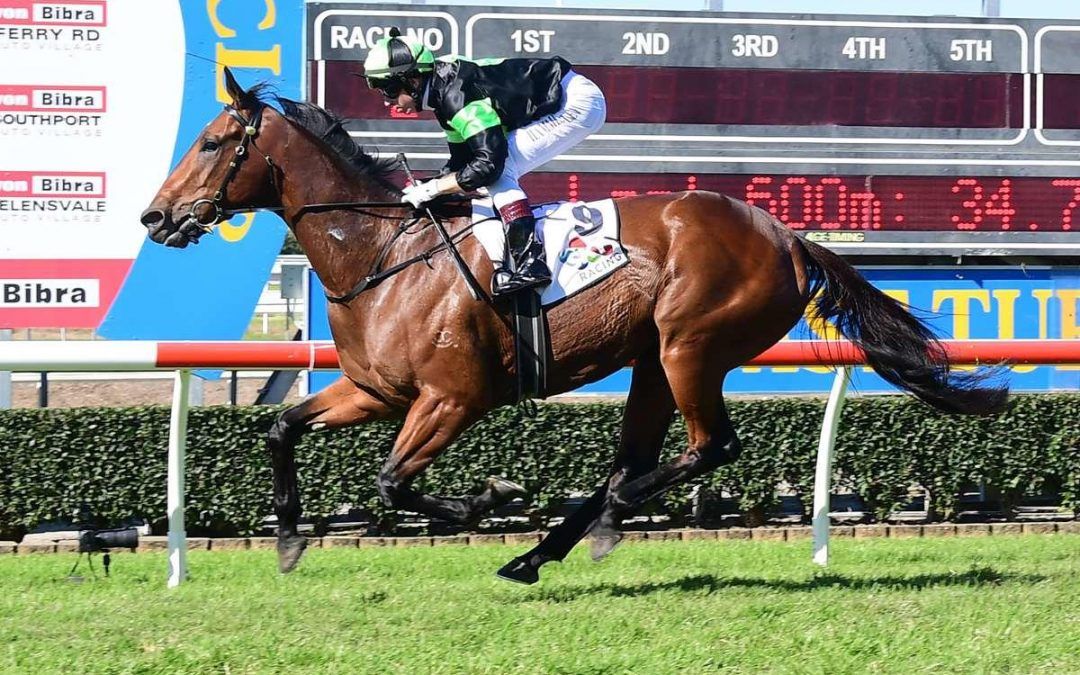 Racing Queensland will abolish starters’ fees and increase prize money in selected areas as part of the latest measure in a state government boost for the industry.

Key Queensland racing participants went on strike last year which led to a government commitment to help the industry.

The government announced it would fund a $26 million prize money increase for the thoroughbred code to be delivered in two stages.

The first stage was an immediate $18 million increase from November and $8 million from June following the implementation of reform measures.

In all across the three codes, $34 million will be delivered to address industry viability and long-term sustainability with the latest funding increase to begin from June 17.

“Over the past six months, significant progress has been achieved, and while more work still needs to take place, I look forward to further progress as we deliver on our strategic and commercial priorities.”

He said as part of the additional $8 million in thoroughbred funding, RQ would abolish starters’ fees to significantly reduce the cost of racing in Queensland.

There will also be elevated mid-week metropolitan prize money, and the metropolitan Saturday restricted races will increase from $45,000 to $50,000.

There will also be a feature $30,000 race programmed at south east Queensland provincial meetings on a weekly basis.