FETCH much too good! 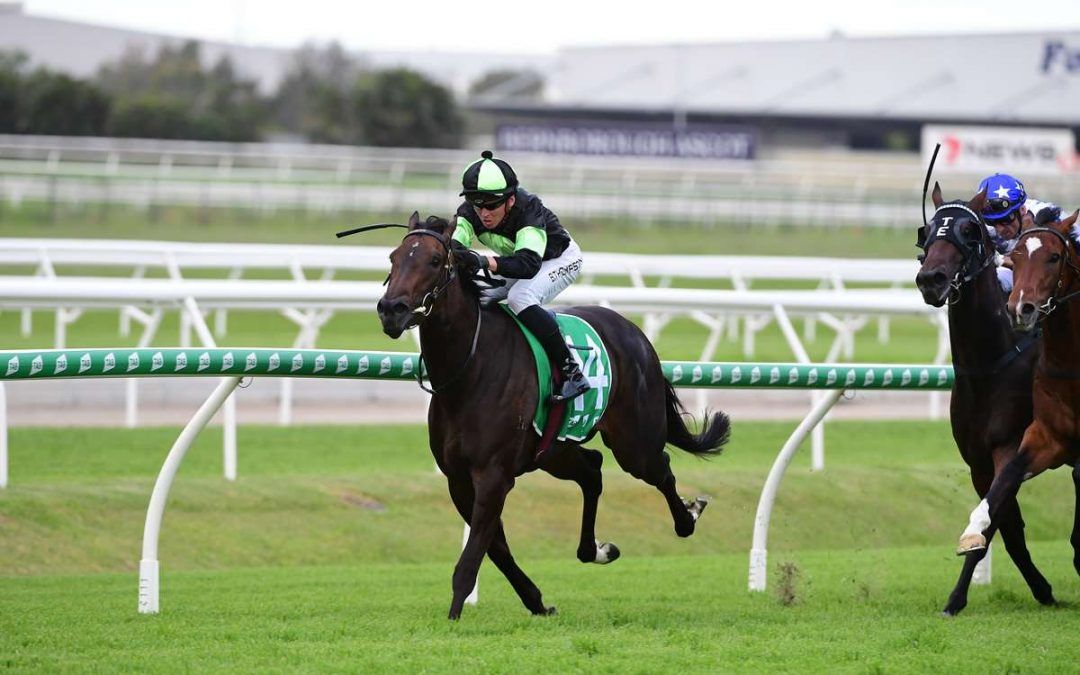 The Steve O’Dea and Matt Hoysted-trained 3YO started a $1.95 favourite in the 1200m event and duly saluted for favourite backers.

The win marked a successful return to riding for Ben Thompson, who had been out of the saddle for four months due to suspension.

Thompson has proved himself to be a great asset for the stable since swapping Melbourne for Brisbane and has been aboard FETCH in both of her career wins.

The pair will likely continue their association in the Listed Mode Plate (1200m) at Eagle Farm on December 4 where a clash with stablemate STELLAR MAGIC looms.

Following her emphatic debut win at Grafton back in April, she was set to start favourite in the Listed Bill Carter Stakes (1200m) at Doomben but an elevated temperature scuppered her first shot at stakes grade.

Fast forward seven months and she is on the cusp of another chance to secure some valuable black type for her pedigree.

Magic Millions released their 2022 Gold Coast Yearling Sale catalogue earlier this week and it includes a half-brother to FETCH by DEEP FIELD – no doubt we are looking forward to inspecting that colt in the flesh!

Wednesday’s result has taken Proven Thoroughbreds’ tally of yearly winners to 57, just one win astern of the 58-win record set in 2019.