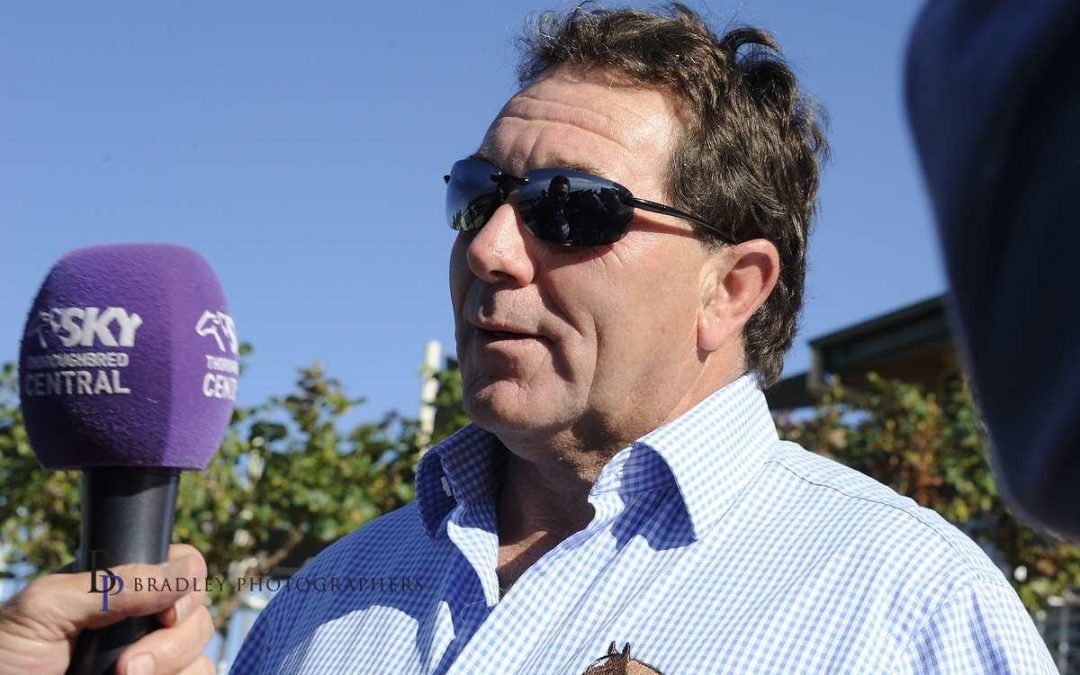 Proven Thoroughbreds and trainer John Bateman landed a double blow at Canberra on Friday as WYENDRA and SHOW ME THE HONEY made successful returns from spells.

Late maturing mare WYENDRA was first on the board, courtesy of a textbook ride by Blaike McDougall.

The four-year-old started from the outside barrier and travelled midfield with cover before letting rip in the straight to win by an emphatic 3.4 lengths – her second career victory in five starts.

WYENDRA was a bargain priced WRITTEN TYCOON yearling, sold for just $22,500 from the 2016 Inglis Premier Sale in Melbourne. WRITTEN TYCOON currently stands for a service fee of $110,000! 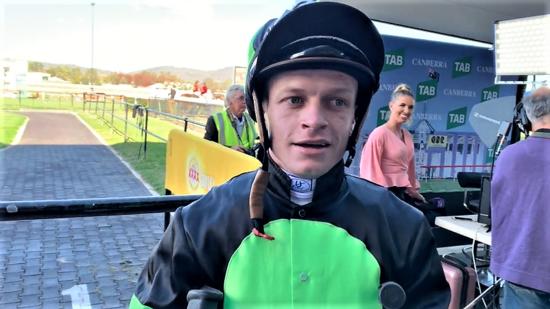 Bateman and McDougall combined again four races later to win the $40,000 Federal (1000m) with SHOW ME THE HONEY.

Another four-year-old, SHOW ME THE HONEY displayed great determination to wear down Our Finvarra to win by a neck.

The result rounded out a perfect day for Proven Thoroughbreds with two runners for two winners. The double took our winning tally for the calendar year to 22.