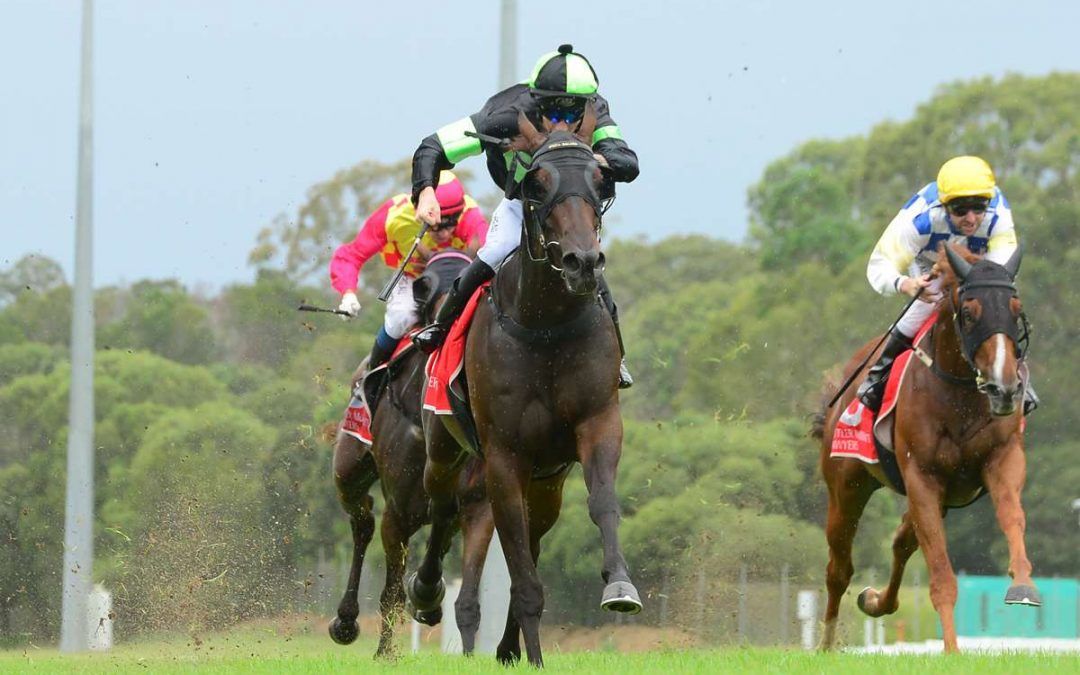 First-up since September, the Steve O’Dea-trained gelding showed the benefit of being given time to mature with a dominant 2.8 length victory over 1300m.

DON’T DESPAIR was unplaced in three runs during his maiden campaign but it was evident from an early stage this preparation that he had come back a stronger horse.

The son of second season sire DISSIDENT (by SEBRING) was an impressive trial winner on Tuesday and carried that form into Sunday as rider Boris Thornton brought up a weekend double, following the win of stablemate TUMBLER RIDGE at Eagle Farm on Saturday.

DON’T DESPAIR was purchased by Proven Thoroughbreds for $110,000 from the draft of Vinery Stud at the 2018 Magic Millions Gold Coast Yearling Sale. 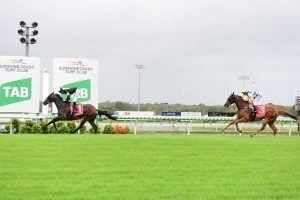