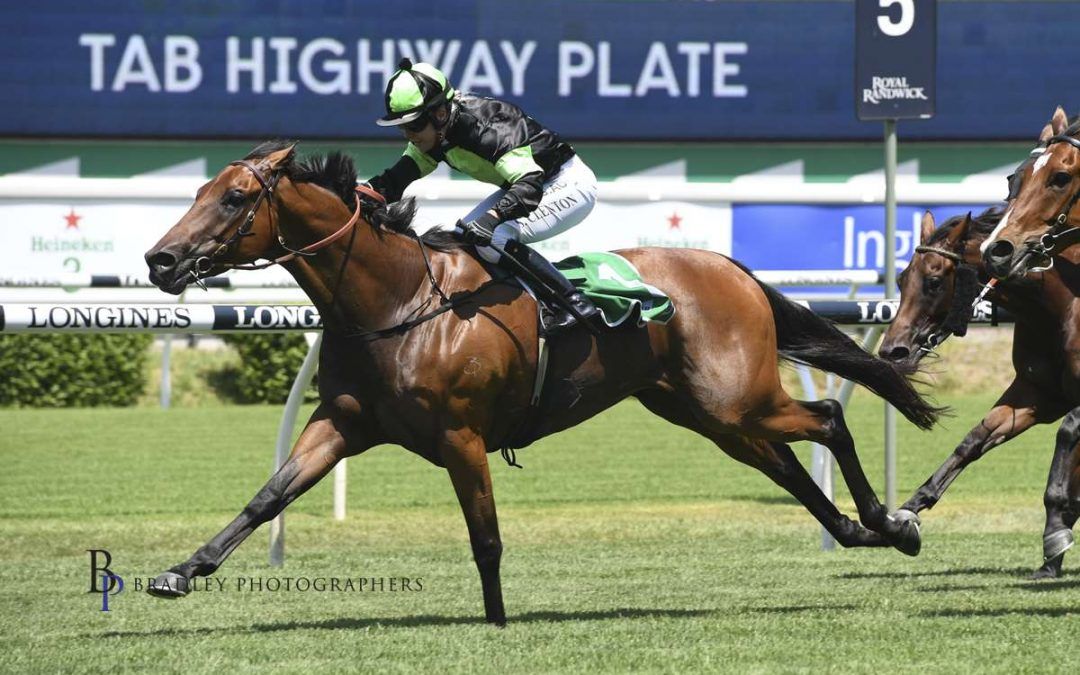 The John Bateman-trained GREENSPAN confirmed a shot at this year’s Country Championships with a dominant performance in Saturday’s Highway race at Randwick.

Given no favours in the run, GREENSPAN was posted three-wide into the breeze over the 1500m journey but justified his favouritism with a gritty win under talented apprentice Samantha Clenton.

Despite covering more ground than his opposition and being four weeks between runs, the son of RELIABLE MAN still had a length to spare on the line.

“He toyed with them!” Clenton declared post-race.

It was GREENSPAN’s second Highway scalp and fourth win from 19 career starts – making him a perfect candidate for this year’s Country Championships Series which is restricted to horses of less than 20 starts.

The Bateman stable is set have a strong representation in the Nowra Qualifier with SHOW ME THE HONEY (Proven) and COMMON PURPOSE also being prepared for the race.

Bateman is no stranger to the Country Championships, having won the inaugural Goulburn Qualifier with LOFTY’S MENU in 2016. 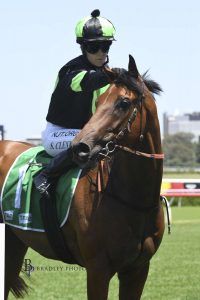