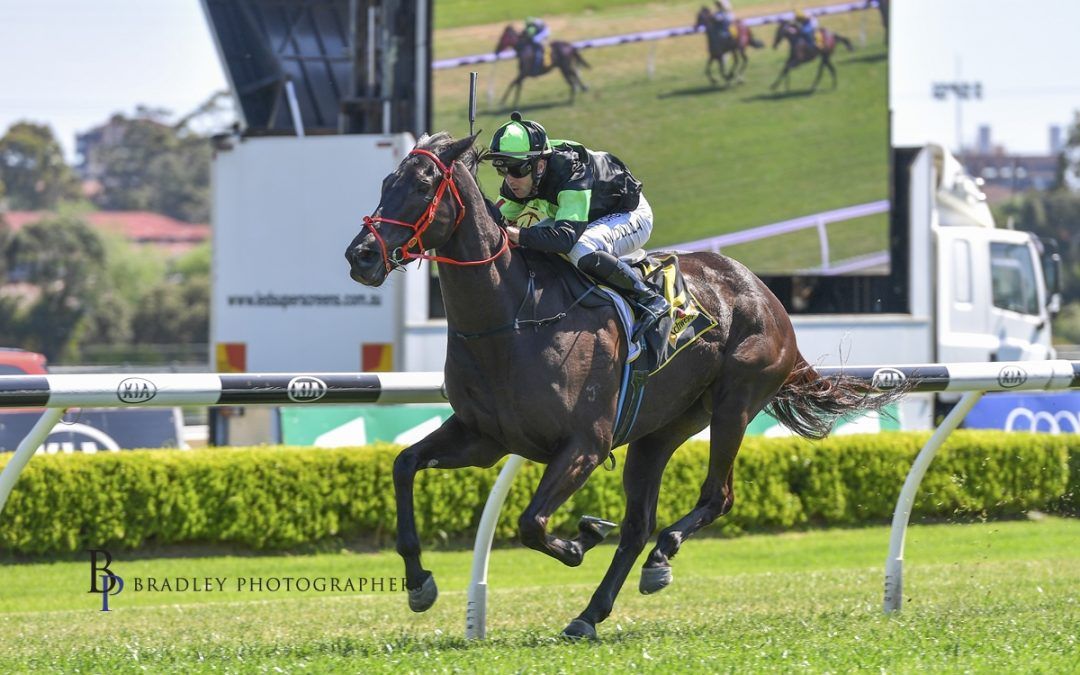 Trainer Joe Pride showed why he is the master of backing-up horses when INVINCIANO dominated at Monday’s Canterbury public holiday meeting.

Only five days after winning at Randwick’s Kensington track over 1400m, the five-year-old mare tackled a 1550m contest at Canterbury with an impost of 60.5kg but proved a class above her opposition.

In similar style to her win on Wednesday, INVINCIANO was ridden on the speed by Brenton Avdulla before staving off the challengers in the straight.

Most of I AM INVINCIBLE’s progeny are precocious short-course specialists but INVINCIANO has proved to be an exception, beginning her career as a November 3YO and relishing distances around a mile.

Her apparent stamina can be attributed to her second dam CONSTANCE, who has thrown winners up to 2250m. Further down the pedigree page there are multiple winners from 2400m all the way up to 3600m.

INVINCIANO’s next run is likely to be a BM78 Handicap over 1600m at Randwick on October 24. Her record now reads five wins and four placings from 18 starts.

INVINCIANO was purchased from Yarraman Park for $100,000 at the 2017 Adelaide Magic Millions Yearling Sale.