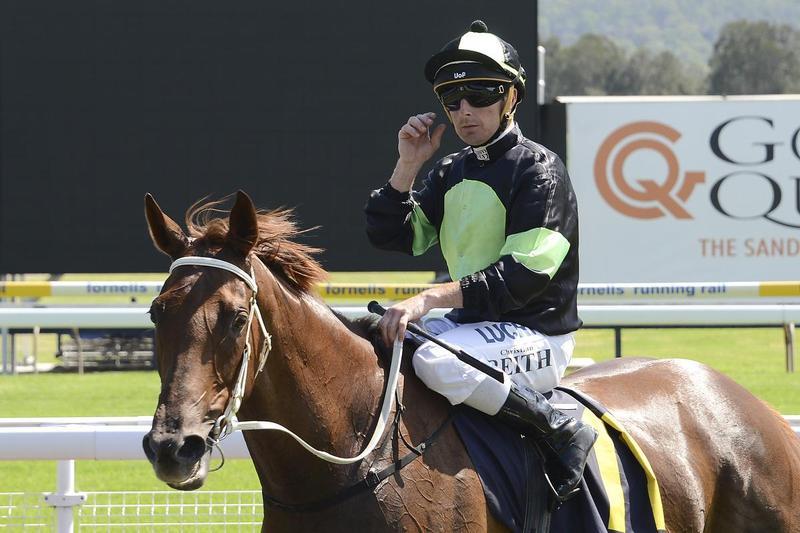 Three-year-old filly Chosen Prayer deservedly broke her maiden at Gosford on Friday before Man Of Melody went within a neck of providing a Proven Thoroughbreds double at the meeting.

In four previous starts, Chosen Prayer had put in sound performances without reward, including a fourth behind subsequent Group I winner Almalad at her second start.

For her Gosford assignment, the chestnut started from barrier 12 but jockey Christian Reith eased her back to last before saving ground on the inside and hitting the front close to home.

It was a commendable effort as most horses jumping from a wide gate around the 1200 metre course at Gosford find it difficult to win.

Trainer Joe Pride will look to take the filly through the grades now and expects her to measure up to better races in the future. Pride also saddled up Proven Thoroughbreds’ lightly-raced gelding Lothello which ran an encouraging eighth in the second event.

Later in the meeting, the John Thompson-trained Man Of Melody hit the line strongly to finish a close runner-up. Only a neck separated the son of Husson from the winner which was a pleasing sign. Man Of Melody was acquired by Proven Thoroughbreds at the Patinack Farm dispersal sale last year.

Chosen Prayer was purchased for just $42k from the Widden Stud draft at the 2013 Inglis Classic Sale.

After a record tally of 29 wins in 2014, Proven Thoroughbreds has enjoyed a fruitful beginning to the year with four winners and three minor placings.