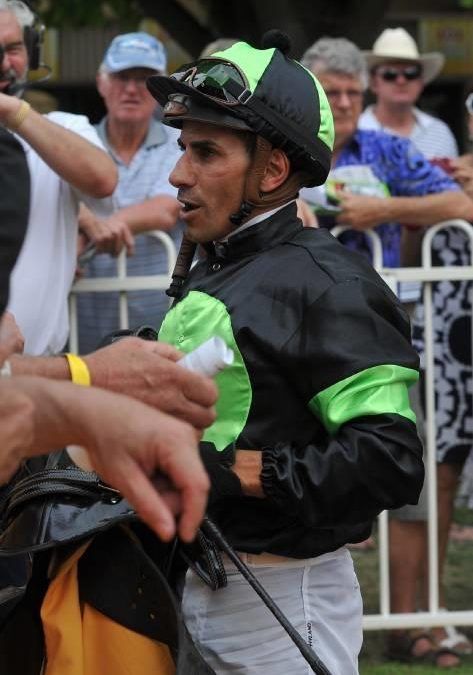 There were signs of trouble on the home turn but BLANCO CARA knuckled down like a true stayer to win over 1900m at Gosford on Thursday.

Ridden positively by Jeff Penza (pictured) from a wide barrier, BLANCO CARA (half-sister to TAVAGO) settled on the hindquarters of the leader leaving the straight for the first time.

The daughter of CAPE BLANCO was then left flat footed approaching the 400m mark but once balanced up, her stamina kicked in and she won with authority in the end, scoring by almost two lengths.

Trainer John Thompson has done a stellar job with this four-year-old mare, whose record now reads three wins and a third from 12 starts.

And the step up in trip to a mile and a half at Randwick on January 13 now looks ideal.

BLANCO CARA, a $60,000 NZB Karaka graduate, was Proven Thoroughbreds’ 48th winner for the year, with the black and lime green set to be represented by three more runners in the remaining days of 2017 in pursuit of the half century.