BACK TO BACK WINS FOR CHOSEN PRAYER 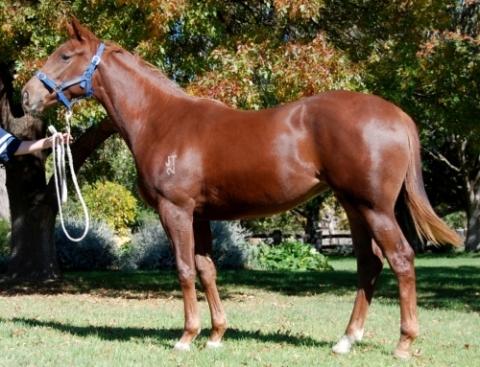 Promising filly Chosen Prayer followed up her maiden win at Gosford with an impressive victory at Warwick Farm on Friday.

Chosen Prayer, trained by Joe Pride, was able to make the progression from provincial company to metropolitan grade at just her sixth career start.

Ridden by Jason Collett, the daughter of Choisir was eased to the rear of the field after jumping well. Collett then made a run between horses as the field swung around the home turn and surged through to take the lead.

Challenges came on the outside in the straight but Chosen Prayer stuck to the task gamely and went to the post a half-length winner.

It was pleasing to see the filly starting to live up to the ability she had shown as a two-year-old last preparation. Full credit must go to Joe, who has done a terrific job with her this campaign.

The result provided Proven Thoroughbreds’ fifth win of the month.