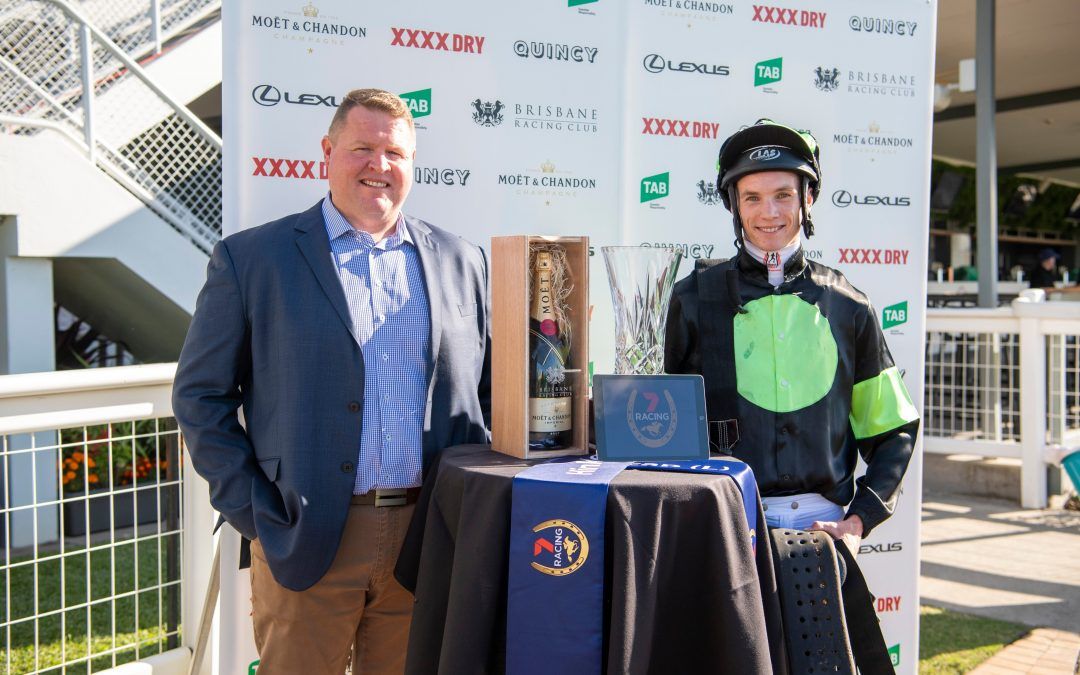 First-up over a distance short of his best, SCALLOPINI and rider Boris Thornton emerged from a midfield position and lunged at the post to win by the barest of margins.

“When he was travelling so well coming to the turn, I knew he just needed the opportunity,” trainer Steve O’Dea said.

“He’s been a great purchase for Proven Thoroughbreds and he just keeps improving. He’d be deserving of a few more stakes wins this preparation.”

It was a thrilling result for the five-year-old gelding’s owners who have seen their horse amass almost half a million dollars in prizemoney.

Indeed, SCALLOPINI would have to be one of Proven Thoroughbreds’ most consistent galloper to date with nine wins and eight placings from only 21 starts, including success in the Listed Sunshine Coast Cup (1400m) at the end of last preparation.

O’Dea now has his sights set on the Listed Ascot Handicap (1200m) at Eagle Farm in a fortnight for SCALLOPINI.

Bred by Steve Gillard, the son of SNITZEL was a $200k purchase from the Yarraman Park draft at the 2016 Magic Millions Yearling Sale.

And last year, Proven made the astute decision to purchase SCALLOPINI’s half-sister by RUBICK for just $35k. Her racing moniker is RED RUBI.

SCALLOPINI’s win followed a dominant performance by DON’T DESPAIR at the Sunshine Coast’s Friday night meeting, taking Proven’s tally of winners for the season to 39.

Earlier in the meeting, luck was against Proven as GOTTA KISS fell victim to barrier one in a slowly run race – finishing a close up third in the Listed Bill Carter Stakes (1110m).

A stakes double from only two runners on the card would have certainly been a red-letter day for Proven but such is the racing game, luck is in limited supply!

O’Dea is currently pondering whether to back GOTTA KISS up in this Saturday’s Group 1 JJ Atkins (1400m) at Eagle Farm where a potential rematch with the likes of ROTHFIRE and ISOTOPE awaits.

Like SCALLOPINI, GOTTA KISS is also a graduate from the famed Yarraman Park Stud.

The team at Yarraman Park were so taken by her development that they decided to retain a major share-holding.

This filly is out of the stakes-performed AL’S MAGIC MISS and looks an early two-year-old type.

CLICK HERE for more information, including footage, photos and quotes. 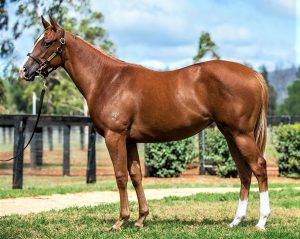