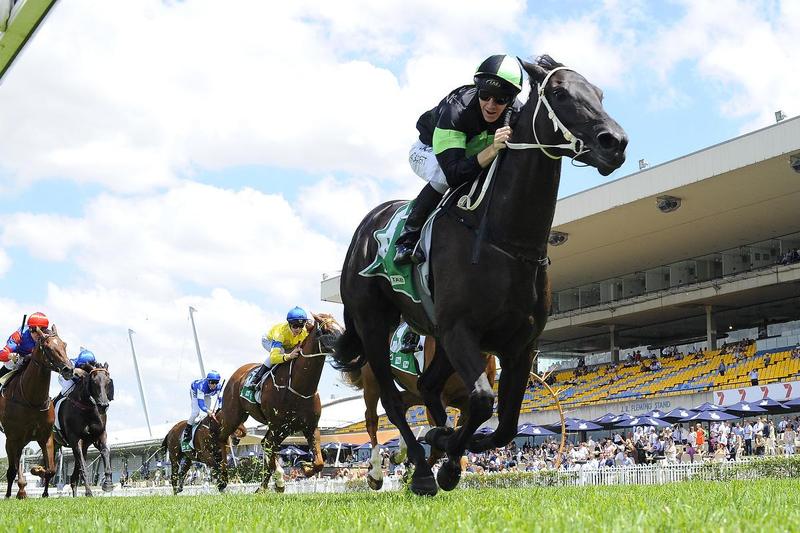 She’d previously run three Saturday placings yet never won a city race but on Saturday at Rosehill ADORABEEL eventually broke her duck with a strong disposal of her male rivals in the Benchmark 80 of 1500 metres.

Under a deft Jason Collett ride the Joe Pride-prepared Savabeel mare won her 5th career race exploiting the advantage of barrier one. Box seating throughout Collett extricated her into the open on straightening and Adorabeel hit the line powerfully suggesting more wins are in store.

“These mares can really perform when they’re in their zone,” Joe Pride said post race. “She’s had a bit of a history of being cantankerous but a lot of my good mares over the years have had that kind of personality. We’ll look for better races in coming weeks without getting too carried away.”

The Aspirations Quality, a 1600 metre Group 3 race for mares at Randwick on March 7 is a possible target.