A Cool Sequence of Two! 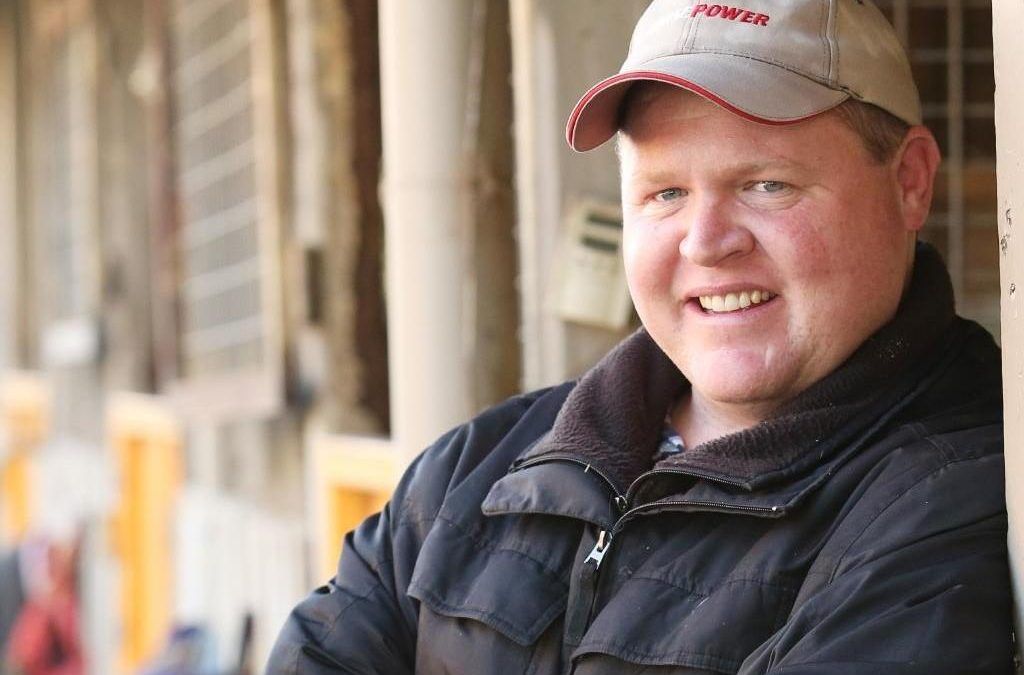 He’s been a slow developer, a slow learner and for a five year old, relatively lightly raced. However, COOL SEQUENCE, looks to have found his mojo at last! The SEQUALO gelding made it two wins in “sequence” Sunday at the Sunshine Coast fighting on gamely after sitting outside the leader throughout.

Trainer Steve O’Dea (pictured) has never lost faith despite a serious knee injury last JUN that required a 6 month spell. And whilst his HEAVY track record reads a pair of wins and two placings from four tries, his recent victories are more likely a product of maturity and the addition of blinkers than being partial to affected ground.

“He’s handling the wet better than he used to,” said jockey Paul Hammersley.

“Today was a good tough win and great to see him put a couple together. His consistency (16 starts for 4-4-3) is really starting to pay off.”

There are no lofty plans for the speedy galloper other than to work through his classes. The victory was PROVEN’S 10th for 2018.