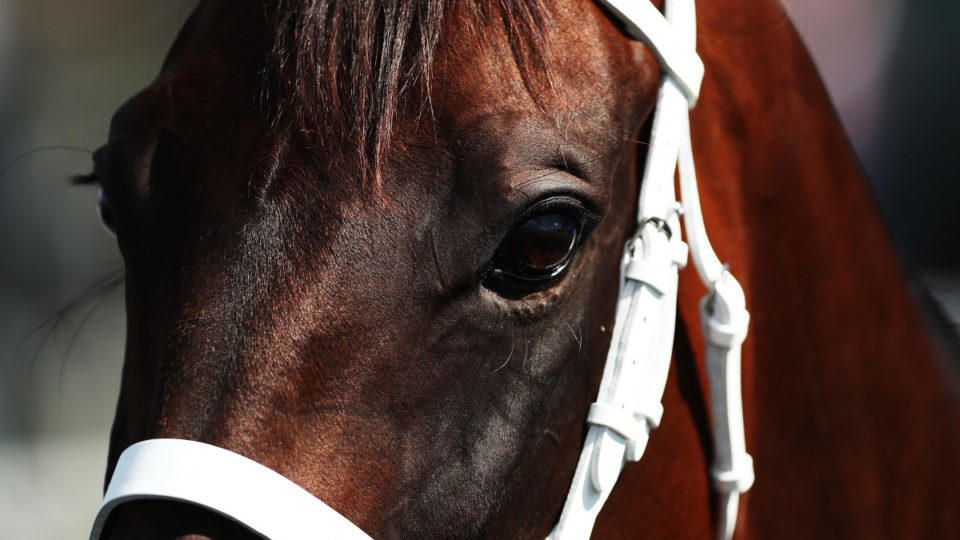 If you were fortunate enough to experience the breathtaking atmosphere of WINX’s farewell at Randwick Saturday…congratulations! You can tell the grandchildren you witnessed the final start of the greatest horse in the Southern Hemisphere to have ever looked through a bridle.

There can be no discussion as to the best. Racehorses just don’t win 33 on the trot when 25 of those are GROUP 1’s that include 4, yes 4 COX PLATES, 3 QUEEN ELIZABETHS, a DONCASTER an OAKS etc etc!!!

Despite relatively modest beginnings (won 4 of her first 10) WINX, like most horses (if allowed) peaked after turning four and like all true champion horses won on all surfaces over 5 seasons from 1100m-2200m…Sydney, Melbourne, Brisbane, autumn, spring, big tracks, tight tracks, biased tracks, luckless runs, soft runs, good gates, bad gates, WINX beat everything & every horse thrown at her.

Only a handful of her 33 on the bounce were won with anything less than consummate ease. At this level, that alone is astounding.

Yes, KINGSTON TOWN had blinding acceleration that he stretched from 1200m-3200m, BLACK CAVIAR was unbeaten and MANIKATO is the only GOLDEN SLIPPER victor to be still knocking off GROUP 1’s as a 7 year old! But none could hold a candle to the staggering consistency and soundness of WINX.

There’ll never be a horse like her again…..but there’s a helluva lot of fun to be had trying to find one!