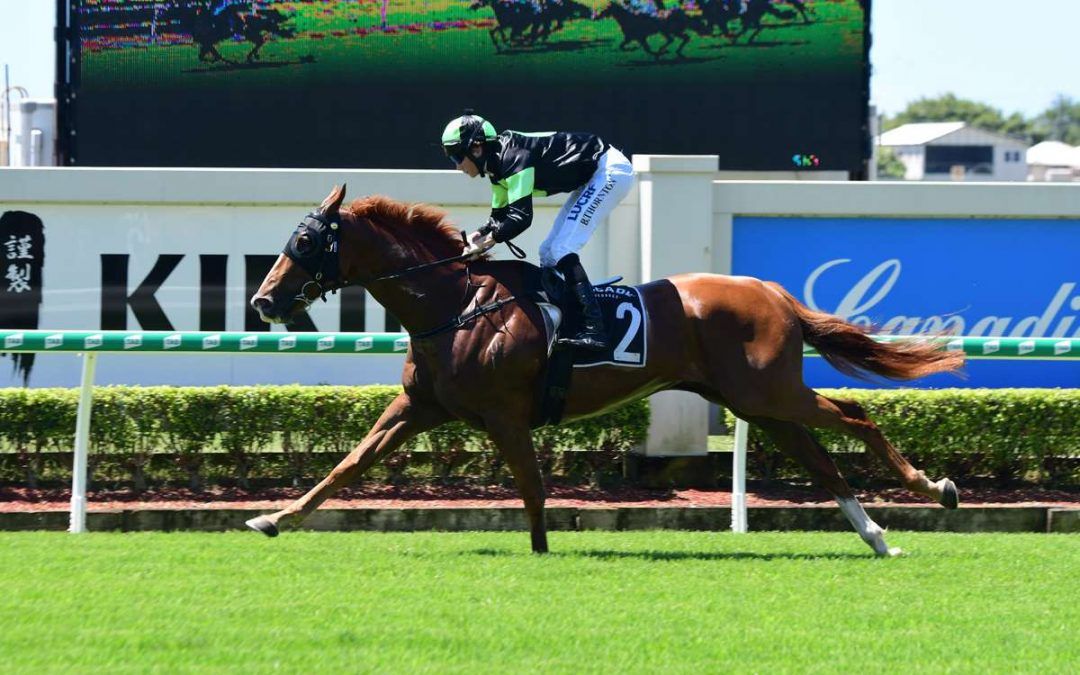 Proven Thoroughbreds’ schedule of runners for the week ahead has been decimated by rain and wide gates  however the popular RECKLESS CHOICE will still take his place at Eagle Farm on Saturday.

RECKLESS CHOICE, trained by Steve O’Dea has his first start beyond a mile in an 1800m open handicap and his performance there will be crucial in determining whether he has staying potential or not.

Another horse of ours expected to run well is LAMINGTON DRIVE. The Archie Alexander-trained four-year-old lines up on his home track this Sunday as he looks to preserve a record that has seen him finish in the top three in all seven of his career starts.

BLACKBOOKER: BROOK MAGIC is an accomplished mare who was sent to Brisbane last start and was game in defeat behind one of Queensland’s most promising horses in Meet Mr Taylor. The track was probably firmer than what she would have liked but was still only beaten three-quarters of a length. She has been transferred to the Steve O’Dea stable on an interim basis as we look to target more Brisbane Saturday prizemoney over the coming weeks.

Comment: Put in a much improved run in his first outing for the Bateman stable at Wagga last month. Should appreciate the extra 400m and seems to appreciate the hands of Kayla Nisbet.

Comment: Doubt she appreciated the wet conditions last start however that said she is running out of chances and needs to break through soon. This will be her second run at 2000m so should be rock hard fit now.

Comment: Classy horse shooting for his seventh win from 21 starts. Untried beyond a mile but gives the impression it won’t be an issue. Likely to come up favourite.

Comment: Lovely staying bred filly on debut. Finished fifth in a hot trial at Doomben last month but may find this race a bit short first-up.

Comment: Super consistent galloper knocking on the door now having placed in two runs back this time in. Was unlucky not to have at least finished closer to the winner last time so expecting him to be hard to hold out third-up.

Comment: Simply went way too hard in front last time out and was a spent force by the 200m mark. Comes back to 1000m and will hopefully be ridden with some cover if possible.

Comment: Coming off a disappointing run last start but has the ability to bounce back. The tempo of a 1200m race, as opposed to 1000-1100m may allow him to get his own way in front.

Comment: Has probably been too handy in his last couple of outings but still needs to lift on recent efforts to be figuring here. Won over this track and distance first-up which is encouraging.