The Week Ahead OCT 12 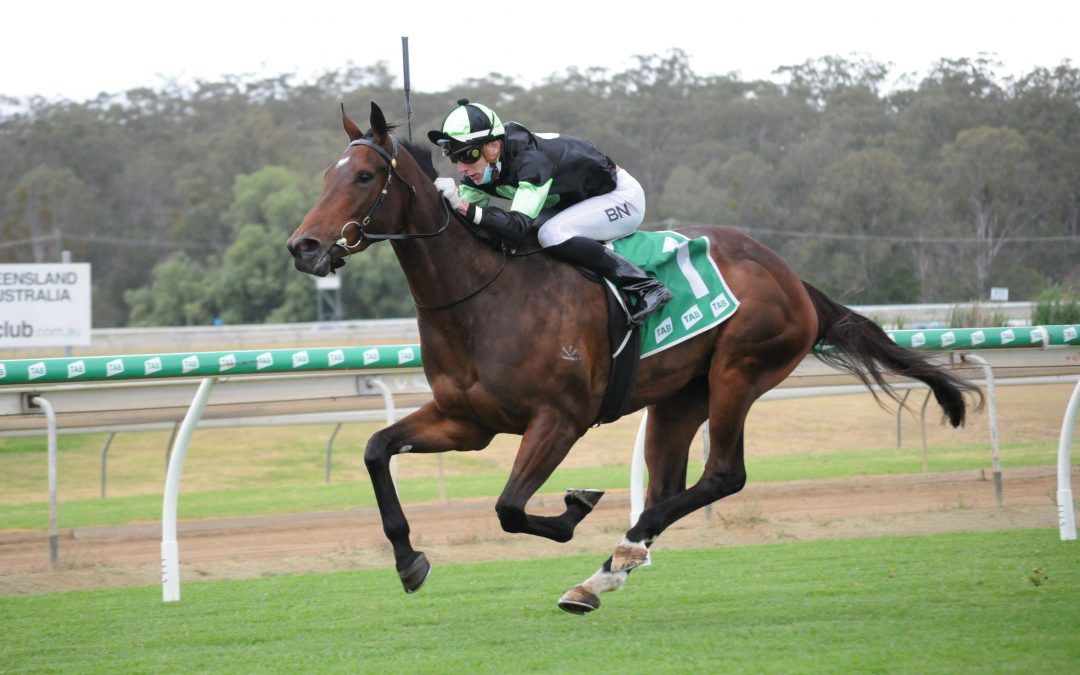 PALAZZO SPIRIT’s debut performance last Saturday brought Proven Thoroughbreds to within one win of the half century mark for 2021.

Proven is chasing 50 winners in a calendar year for the second time, having achieved 58 winners in 2019. In 2017, we were left stranded on 49 winners.

But with a handful of good chances this week, the 50 win milestone is within touching distance.

BETTER GET SET (pictured) is probably the best of those as she chases back-to-back wins when she lines up at Eagle Farm on Saturday.

Another horse we are looking forward to seeing step out again is the lightly-raced 3YO MERSEYSIDE. The daughter of BETTER THAN READY looks ready to win having run commendably in two runs back this preparation. She’s also a filly we can see getting out in trip which will open many corridors in her career.

It was most pleasing to see STELLAR MAGIC return to the races with a slashing second last Saturday. Always wary of 2YOs coming back as 3YOs but this filly appears to have really come on from her juvenile season. After being flushed out the back she travelled keenly but still let down strongly in the straight to claim the runner-up cheque. Will be hard to beat next time if she can draw a barrier and be up on the speed.

Comment: Ridden out of his comfort zone in front last time but still proved too good. Was in need of a confidence boosting win after being luckless in previous runs. Drawn out with the rail out here makes things tricky so hopefully can find a position midfield with cover.

Comment: Been crying out for a wet track after four consecutive starts on good (4) surfaces. Narrowly beaten in his last two starts so certainly deserving of another win.

Comment: Found herself in a messy race on debut, with some wayward runners shuffling her back in the field, but rallied late to grab third. Stays at 800m but can position a little handier this time and give herself a winning chance.

Comment: Finished just outside the placegetters first-up over 1200m and is sure to have taken natural improvement from that run. Still has a tendency to over-race but last start would suggest she’s heading in the right direction.

Comment: Couldn’t quicken in the heavy going last time out but will likely find herself on much firmer footing here. Always shown above average ability and will eat up 1400m.

Comment: Dominant last start winner stepping back up to Saturday company. Can continue her winning form with luck in running.

Comment: Talented 3YO looking to break his maiden having contested metropolitan races in his only two starts last campaign. Look for a big showing.

Comment: Has been plagued by wide barriers in recent starts so looking for him to draw kindly and take up a more forward position. If he gets that, he will be hard to beat.

Comment: Has the ability to figure in this but needs to turn around recent form. Would like to see him ridden on speed.

Comment: Got a long way back first-up and ran on ok to finish within 3.6 lengths of the winner. Fitter and further are pluses.