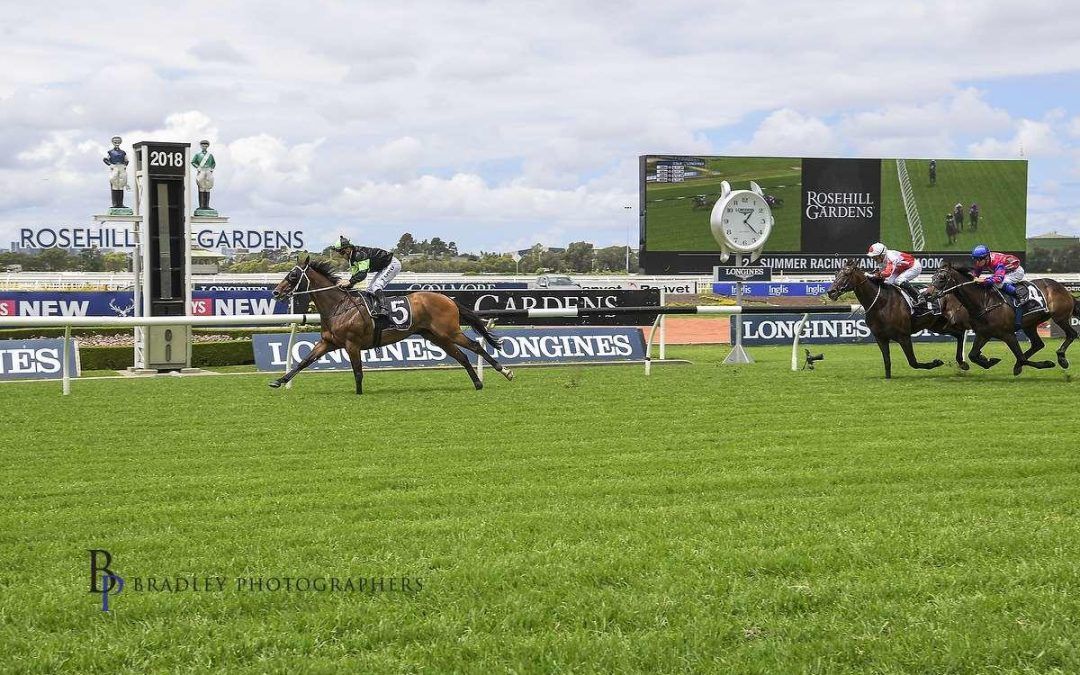 A return to normalcy with a much more active Proven Thoroughbreds week ahead, beginning with last start winner TAMARACK (pictured) on Saturday at Rosehill in R5, a BM78 Handicap over 2400m.

NICCONITA won’t run in R3 as trainer John Bateman wants to give her a bit more time first-up. COOL SEQUENCE has also withdrawn from the opening race at Doomben on Saturday in favour of a run at Ipswich on Wednesday in a class 5 handicap over 1200m.

Unraced three-year-old DIPLOMATIC MISS is approaching her first trial at Doomben on Tuesday and we’re looking forward to seeing her in action.

Iron horse GAMBLESTOWN runs Wednesday for Joe Pride at Warwick Farm, contesting a BM70 handicap over 2200m after being a late scratching at the same venue last Wednesday due to heavy ground.

Finally, TAHSIN is out to defend his title as Mudgee Cup champion on Friday. The quirky gelding can mix his form however the mile is his preferred trip and its worth noting his last win was indeed the Mudgee Cup.