The Week Ahead NOV 10 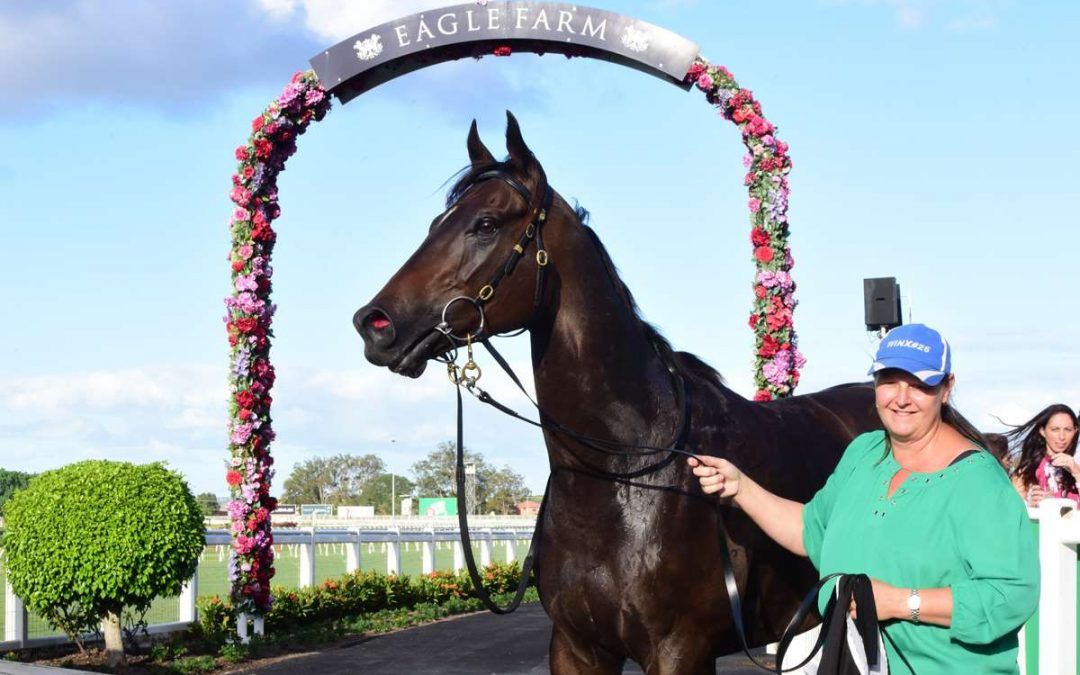 Classy sprinter SCALLOPINI returns to action at Doomben on Saturday as he embarks on another Queensland summer campaign.

The two-time stakes winner is set to resume in the Listed Keith Noud Quality (1200m) with Ben Thompson to ride at 59kg, unfortunately from a wide gate.

Co-trainers Steve O’Dea and Matt Hoysted have been delighted with SCALLOPINI’s preparation for Saturday’s first-up assignment, with one eye on the lucrative Magic Millions meeting in January.

SCALLOPINI’s last Magic Millions experience was a forgettable one. The son of Snitzel started one of the favourites in the Magic Millions Sprint (1200m) but lost all hope of winning when a rival runner, CHAMPAGNE CUDDLES, broke down in his lap and shunted him to the rear of the field.

Our other runners this week include first starter RICH LISTER, a three-year-old filly entered for a 1000m 3YO Maiden at the Sunshine Coast on Friday night, following an impressive trial win at the Gold Coast last month.

Comment: No luck at Nowra first-up when she missed the kick in a leader-dominated race. Has since won a trial and the rise to 1300m looks ideal.

Comment: Didn’t handle wet conditions last start but was an impressive winner prior to that. Gets back on top of the ground here and has drawn to get favours in the run.

Comment: Best form over further but won well first-up last preparation, albeit in maiden company. Any rain about would assist his chances.

Comment: Comes back in trip after failing to run out a mile last start. Her best runs have been at this distance so she’s a good chance to bounce back.

Comment: Coming off a slight setback after getting cast in his box. Probably looking for further but look for him to be running on late as he prepares for longer distances.

Comment: Coming off a slight setback after getting cast in his box. Probably looking for further but look for him to be running on late as he prepares for longer distances.

Comment: Classy horse who’s only missed the top three once in seven fresh runs. Climbing up in the weights now with his high benchmark but seems to be improving with every preparation.

Comment: Forgive run first-up when galloped on and not surprisingly finished at the rear. That was only the second time he has finished outside the top three in 12 runs so is certainly genuine enough to bounce back.

Comment: No luck last time when snookered on the rails and only getting clear running late. If he can get to the outside of runners this time he is a big chance.