The Week Ahead MAY 26 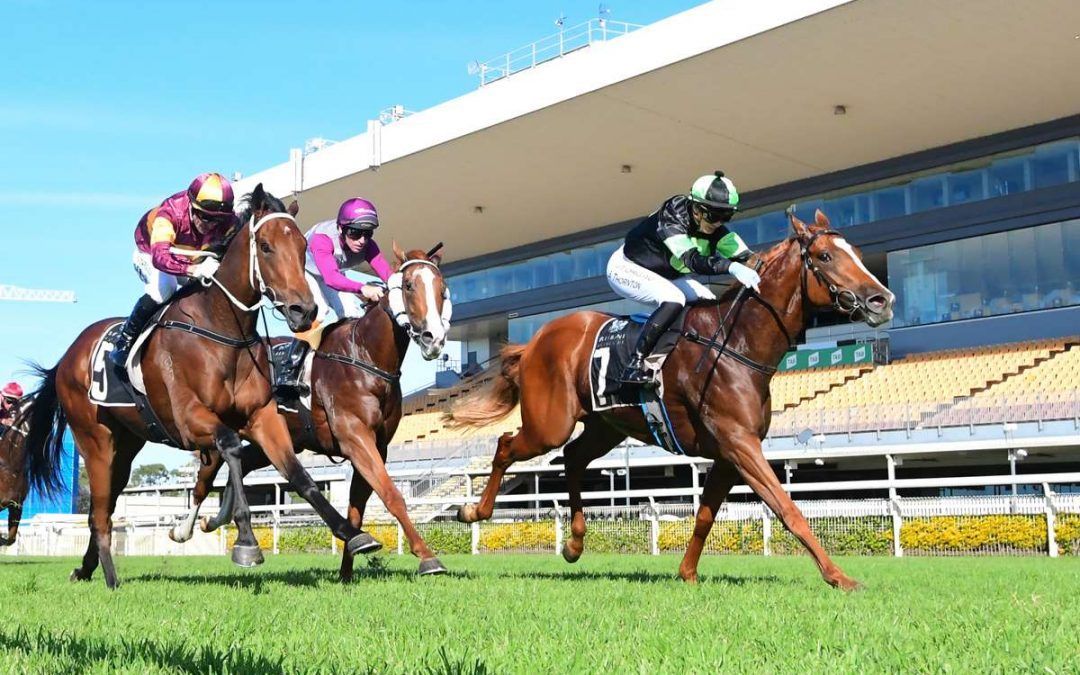 The Steve O’Dea-trained filly has already won three of her six career starts and placed behind the state’s benchmark two-year-olds in ROTHFIRE and ISOTOPE.

GOTTA KISS will wear winkers for the first time on Saturday with regular rider Stephanie Thornton in the saddle.

The daughter of NOT A SINGLE DOUBT will be joined by high profile stablemate SCALLOPINI, who contests the Listed Hinkler Handicap (1110m) first-up from a spell.

We don’t normally blackbook winners but we had to make an exception with STOCKMAN after his gritty effort at Randwick on Saturday. Rising from a 1600m provincial class 1 to a 2000m BM74 Saturday metropolitan race on a bog track, the son of TAVISTOCK made a long sustained run from the 800m mark and still had the stamina to be strongest at the finish. He’s a stayer going places.

Comment: Rises to 1600m for the first time in search of her maiden win. Hard to recommend on last run but first-up effort had merit.

Comment: Promising filly who has trialled in great style in preparation for this. Probably wants further but maps to get a soft run from the inside draw.

Comment: First-up for new stable having placed in two of three runs in Victoria. Hard to get a gauge on how she is going but this looks a suitable starting point.

Comment: Tried hard last start when gunned down late over 2070m at Doomben. Looks hard to beat back to this grade.

Comment: Wasn’t afforded much room in first run back from a long break. Sure to improve from that and could surprise with some luck in running.

Comment: Classy filly with a great chance to snare some black type here. Strong winner over this track and distance last start.

Comment: Smart sprinter resuming over a distance short of his best but has finished in the top three in five of his six fresh runs and seems to be improving with age.

Comment: Too bad to be true first-up and bounced back in a recent trial. Races well at Rosehill and can figure if he turns up.